Submitted by nielsjansen on December 13, 2016 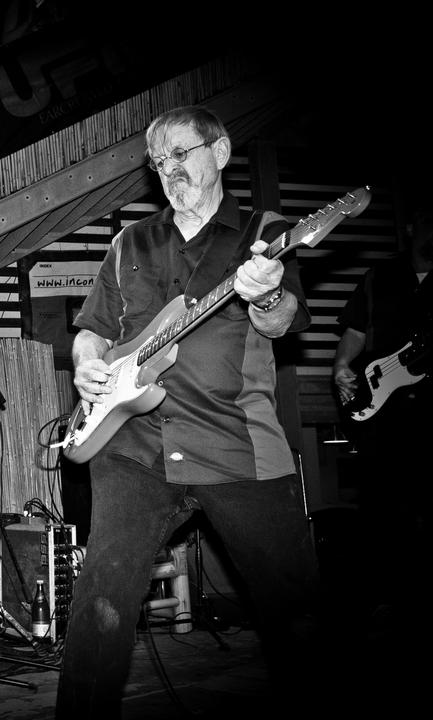 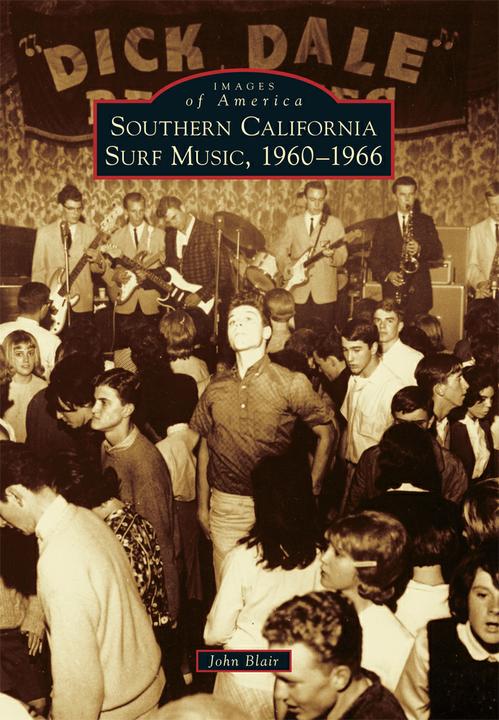 The seminal surf instro album from 1980, Jon & The Nightriders' "Surf Beat '80" was released on CD for the first time on 7 June!! All of the tracks have been digitally remixed and remastered. There are SIX bonus tracks included, several appearing for the first time. I expect the CD will be available on Amazon and CDBaby, as well as the following websites:

I'll also have copies available at the Surfer Joe Festival and all of the upcoming John Blair Band tour dates in Italy later in June (http://www.surferjoemusic.com/johnblair/).

Submitted by surferjoemusic on April 11, 2011

So my friends, we are finally out with the info about the SJSF2011!

As you see the location has changed but in the end we are still in Livorno. This time at the port, a beautiful fortress right downtown. It is absolutely beautiful!

The place will hold a bit less people than last year, no more than 1100 people at the same time. But we will make it right. So if you are planning to come I highly recommend to PRE-BUY the tickets form the web site. The cost of the ticket is ridiculous.

On the web site you can find the line up. We have as usual great bands and many friends coming to play. It will be fun!

The festival will have an opening party the day before (Thursday 16th June) and an after party on Monday the 20th in Pisa with John Blair introducing his book and work to the bloody Italians!!!

What else? Merchandise will be available soon including the Bear Surfboards t-shirts especially customized for Surfer Joe. You remember the shirts you have seen in Big Wednesday; some of these will be for sale at the SG101 convention too in August.

I will post news and updates on the forum within the festival's thread.