$10 includes shipping and handling and if you want it signed just ask! 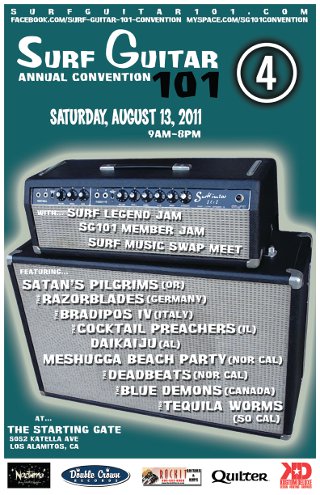