New York's The Jagaloons have signed to the UK's Sharawaji Records and their debut album "Ruin The Party" will be available soon on LP, CD and digital formats.

Also, be sure to check out the great roster of bands on Sharawaji Records 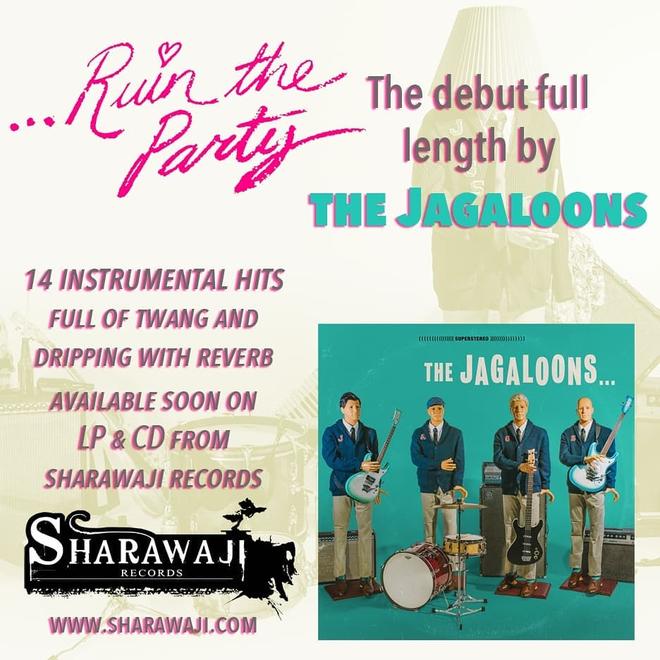 The Eyeberries release “The Spy And His Romantic Date EP”

Sharawaji Records is proud to present the debut EP from Moscow based surf n horror maestros The Eyeberries. 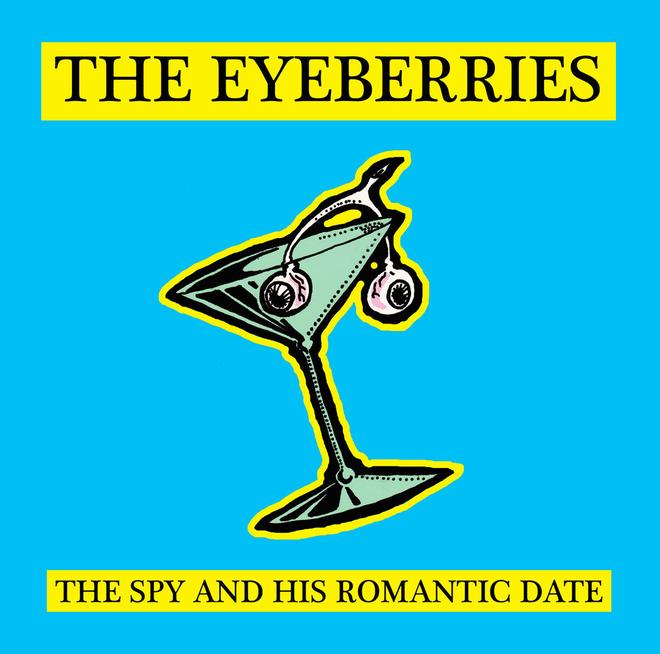 Available as a digital download and a collectible jewel case CD, The Spy And His Romantic Date contains 3 original tracks and a delicious cover recorded at Magnetone Studios in 100% analogue, only tubes and tape just like in 1965.

In memory of Zhenya Yanovich 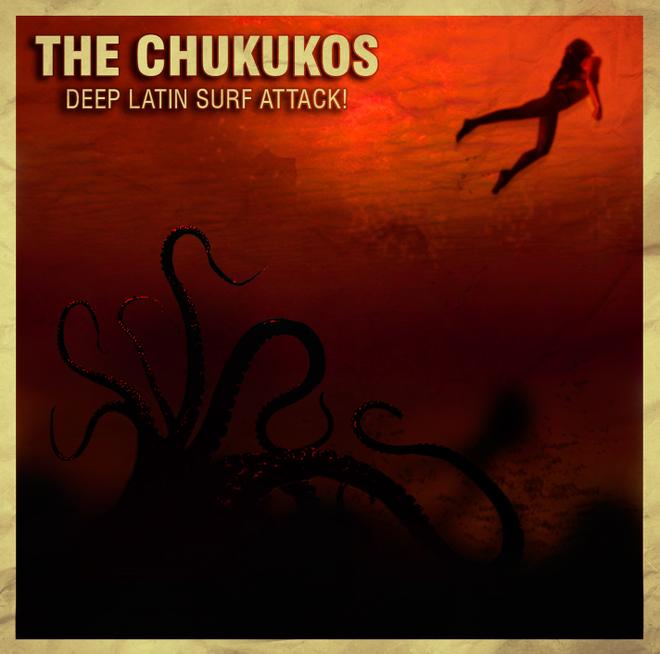 You can buy Deep Latin Surf Attack from www.sharawaji.com on CD and digital download. Vinyl release to follow.

“Sleepwalk? What’s that? There’s no such thing as a slow dance song on The Chukukos’ latest album, Deep Latin Surf Attack! From La Virgen De Las Barricadas all the way to Surfeando en Los 90’s, The Chukukos never let up on the high-speed sonic surf shockwave! This is the sort of surf that wouldn’t be out of place in a high speed car chase!" - Derk - The Surfphony of Derstruction 2000

The Surferific Dudes new EP Mountain Wave to be released!!

Submitted by TommyCGuitar on January 10, 2018

The Surferific Dudes are proud to announce our first EP release Mountain Wave is now available for pre-order on bandcamp, with CD from Sharawaji Records available in the next few weeks. 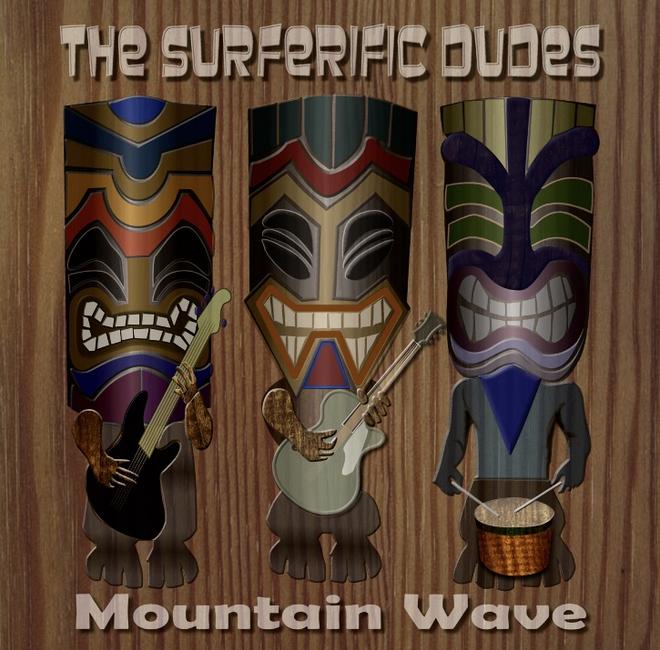 Sharawaji Records is proud to announce the release of Supertubos latest release "Rendezvous". 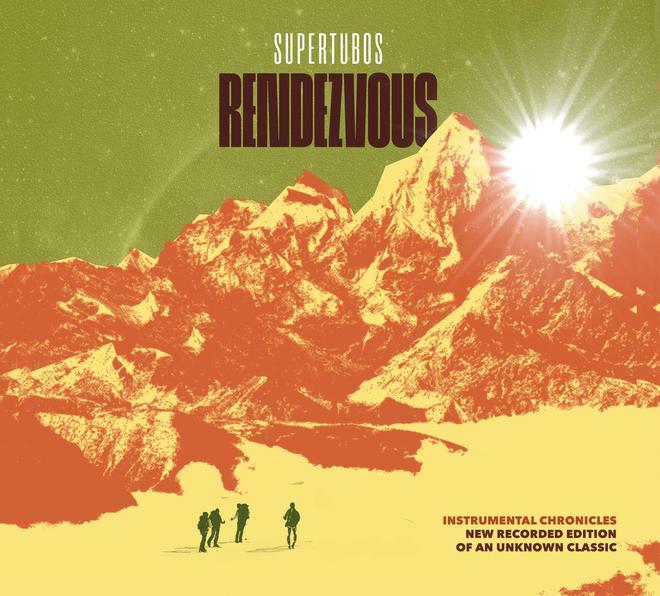 Supertubos is an instrumental rock n roll band based in Reinosa, Northern Spain. Their music is influenced by classic rock, garage rock, country music and other styles but applied more forcefully. Call it surf, hot-rod, spaghetti western or whatever you can think of, it's all about playing at full volume through reverberating guitars and an overwhelming rhythm section. Despite being classed as a "surf band" their main aim is to take their music into a different dimension offering something unique and captivating.

The album was recorded at Moon River Studio has been mixed and mastered by Ibon Larruzea for release by Sharawaji Records as a digital download and Limited Edition Digipack CD.

Those powersurf zombie mutants The Terrorsurfs are back with a full length album "Zomboid Surf Attack" on Sharawaji Records.

Witness the Terrorsurfs unleash a schlock and roll monstrosity forged of primeval DNA, and stoked by the savage rhythms pulsing deep within their sempiternal hearts.

Expect "Zomboid Surf Attack" late-October as a digital download in addition to a full retail release as a Digipack CD.

Sharawaji Records is proud to announce the release of the debut album from The Syndicate of Surf. 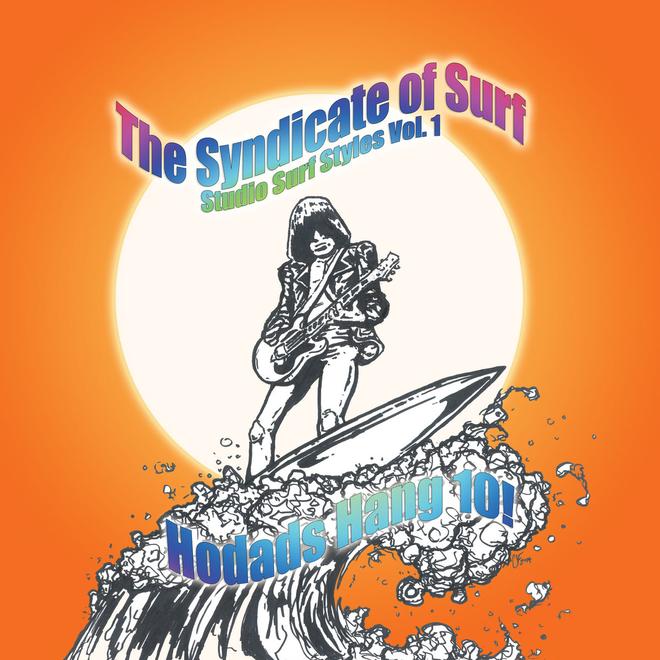 The debut recording, Studio Surf Styles Vol 1: Hodads Hang Ten! has been professionally mixed and mastered for release as a digital download in addition to a full retail release as a Limited Edition Digipack CD.

Hodads Hang 10! explores the the rich sonic landscape as the sun sets on the surf music craze of the mid 1960s, and considers how surf music would have developed if the British Invasion had not so much wiped out surf music in the late 1960s, but melded with it in a glorious tidal wave of Silvertone powered rock n roll.

You will hear tracks originally recorded by The Stooges, The Dictators, The Ramones, Bob Lind, The Seeds, The Sex Pistols and Swing West in addition to three original compositions by Da Vinci Flinglestein.

To celebrate the release we will be playing tracks from Hodads Hang 10! on www.surfrockradio.com from 2355 HKT, that's around midday in Eastern USA.

The album is available now from Sharawaji Records as a digital download and in a few days as a Limited Edition Digipack CD.