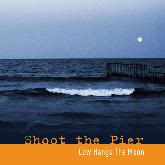 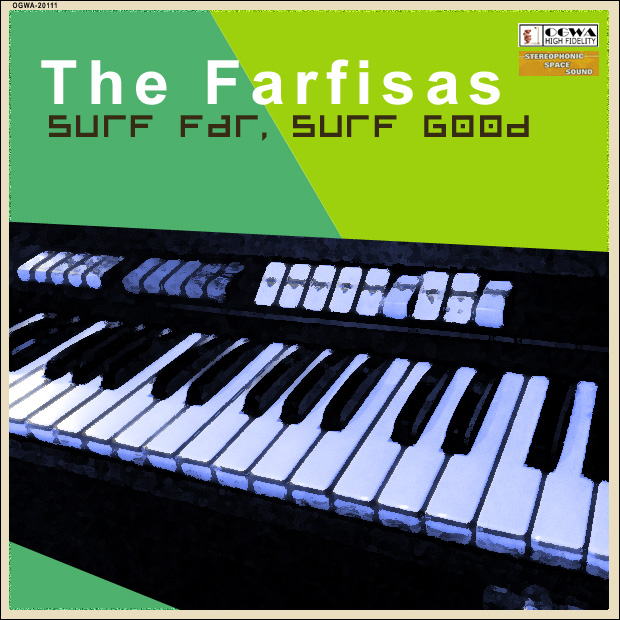 Submitted by icebebone on September 22, 2011 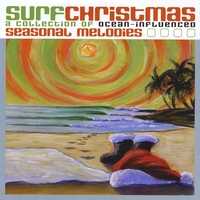 I have recently made my Surf Christmas album available through CD Baby and Itunes. It fun music to play during the holidays. Thanks.

Have a listen at CD Baby!

Produced by Dennis Dragon and The TakeOffs it includes nine original songs and five covers. Graphics were done by Doug "stormtiger" Paulin. It will be available through Deep Eddy Records, Double Crown Records and CD Baby. The album can also be purchased from the band themselves by sending a check for $13 and made out to: 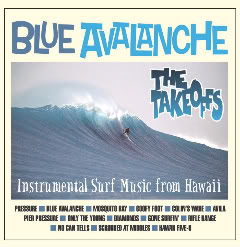 Under the Covers With The Tremolo Beer Gut

UNDER THE COVERS WITH... THE TREMOLO BEER GUT

“They are here to put the URF! back in surf! They love tremolo, they love beer and they've got guts!”

Denmark’s - no, let’s just say it as it is - the world’s leading surf-orchestra is back with a new, old, album.
The Tremolo Beer Gut is known for doing everything in the old-fashioned way, but compared to most other
bands within the genre, they have always insisted on stepping out of the very schematic and rigid conventions
for surf-music. From the very beginning, it has been film-music and surf-elements, which are reflected
in the more contemporary music that has been the inspiration for the band. When The Tremolo Beer Gut
started on the music scene in 1999, it reverberated around the world’s surf forums: A new band was in the
midst of reinventing the genre backwards. A lot of reviewers on fanzines noted that: The sound is 100%
authentic old school, but the Tremolo Beer Gut writes fundamental original music, which takes the fast
track of the often reactionary songwriting that characterizes the genre.