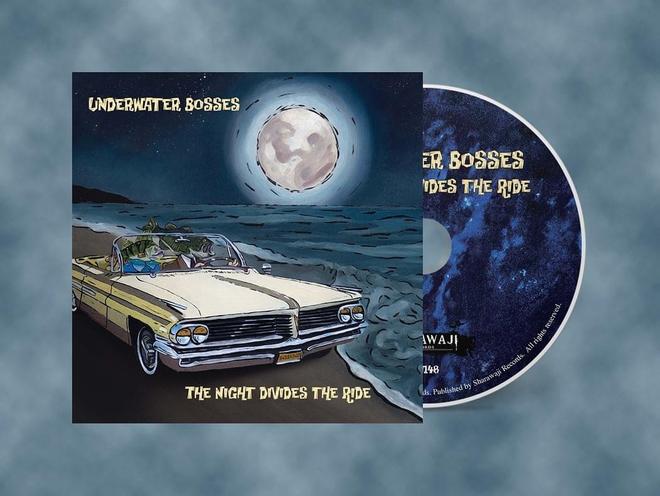 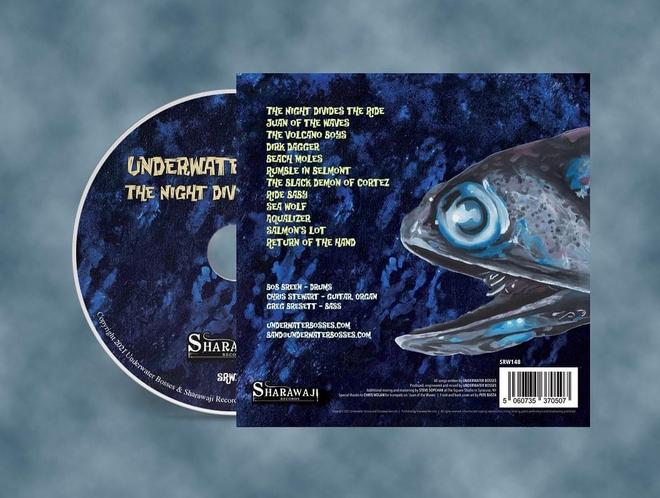 Submitted by TheCreaturePreachers on December 02, 2021

Our split 7” vinyl with The Mysterics is out now and on sale for Black Friday!!! 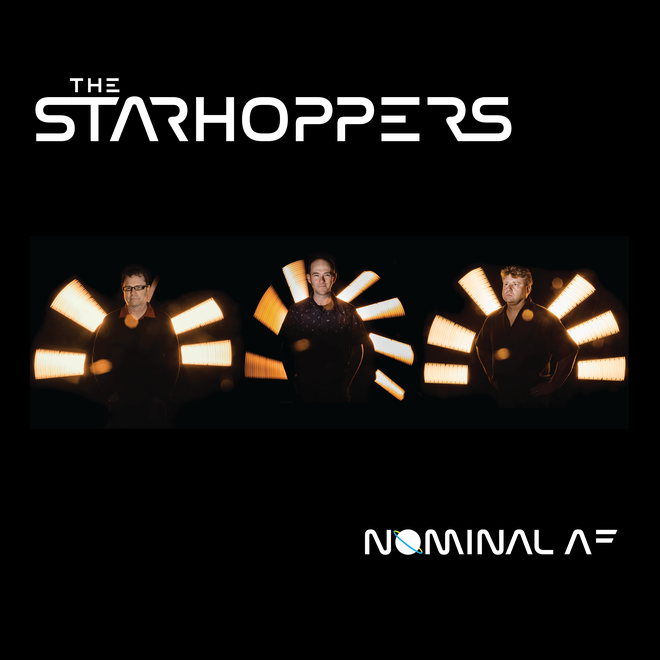 Hi friends, our album is out today streaming digitally throughout the known universe... please let us know what you think of it. We should have some CDs for sale soon.

Submitted by DangerDeathRay3 on November 19, 2021 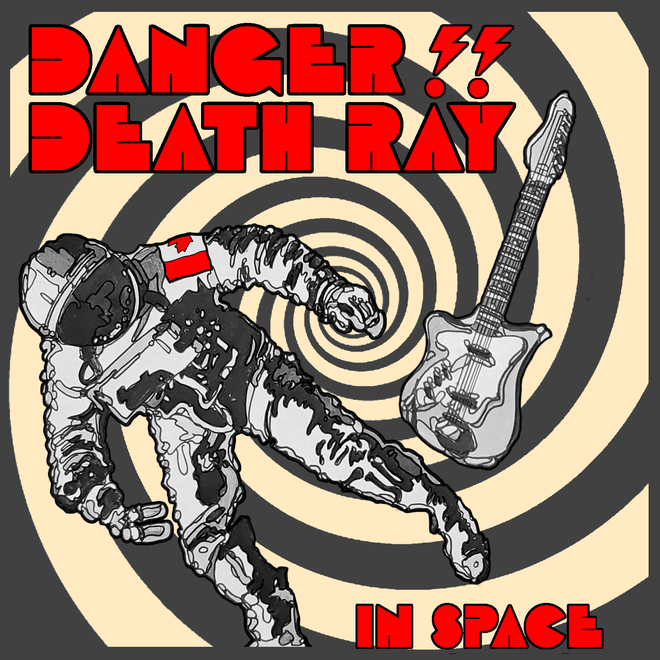 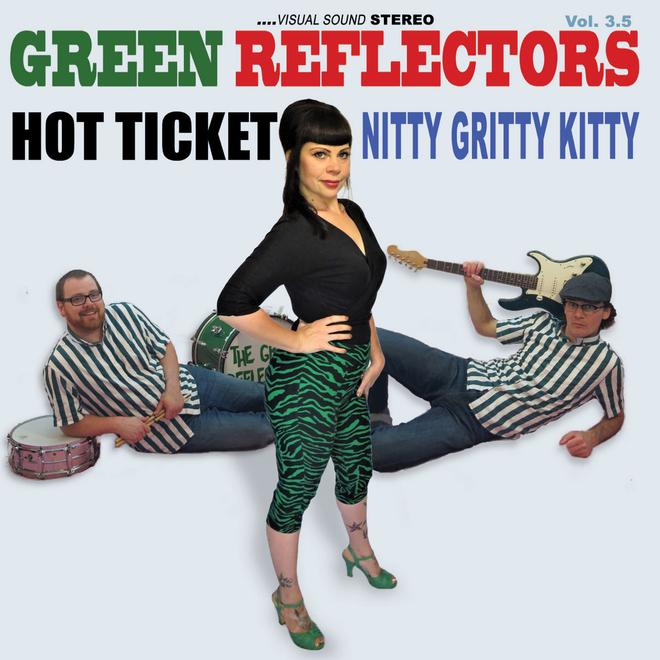 Another year without shows (Ok, we did one...) for THE RAZORBLADES.
Instead of crying in our beer, we decided to record a Christmas album.

TWANGLE BELLS
Release date: Nov 26, 2021 General Schallplatten
CD in 7'' sleeve + all digital platforms
12 songs, traditionals from Germany, the UK and USA, a cover of the Slade Christmas classic "Mery Xmas Everybody" and two new Razorblades Christmas songs.
Twang up your Christmas with this exciting release!

Support the band with this crowdfunding campaign
https://www.startnext.com/en/the-razorblades-christmas-album

The CD will also be available at the Double Crown shop 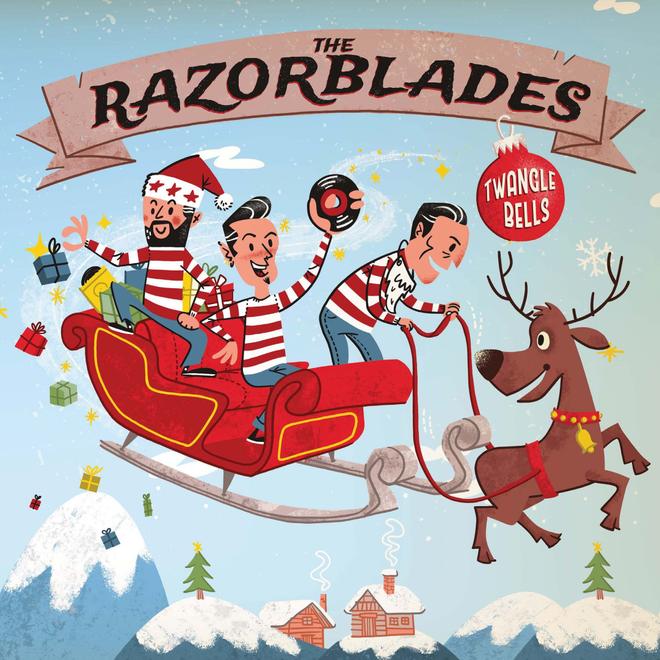 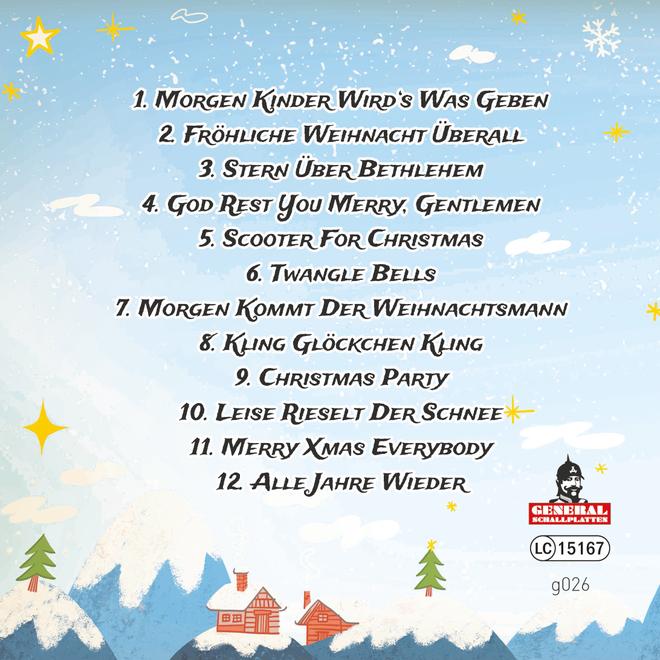 12 new tracks of punkish surf rock! Available on bandcamp and all streaming platforms.

Our surfy, spooky take on the hauntingly beautiful "Ghost of Tom". We've added an atmospheric opening chorus followed by a tremmy Baritone for your Halloween downloading pleasure. HAPPY HALLOWEEN!! 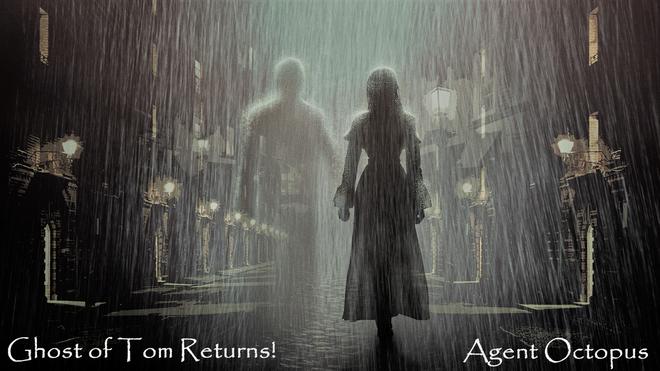 After a one year break, the Surf Rock band BEWARE OF BLAST release their new Halloween single SPECIAL FORCES. The song is an instrumental track inspired by the surf music of the 60s and the film music of American action series of the 70s.

SPECIAL FORCES is structured like a short story and is about a hired murder of a woman. The killer escapes in his car and is chased by the police through the night. At the end of a fast car chase there is a massive collision with a police car. 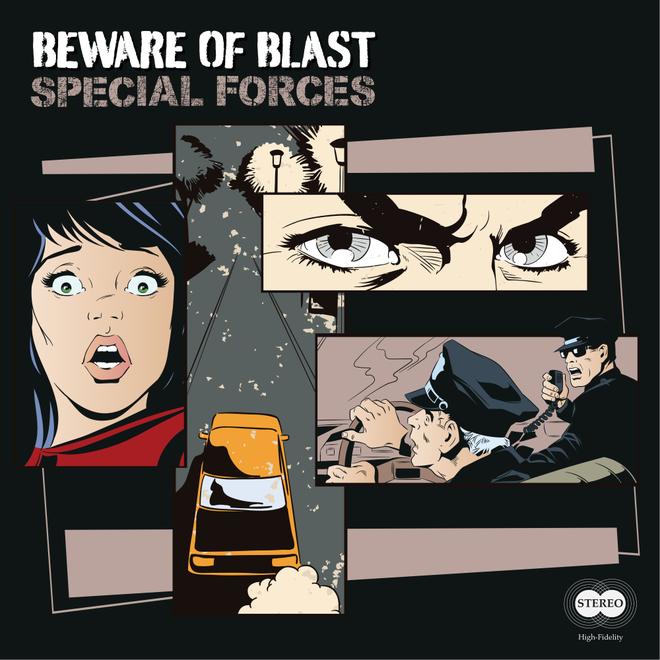 "We look forward to Halloween every year, especially to all the new spooky songs. With SPECIAL FORCES we have now released our third Halloween single in three years", says Jimi Roll of BEWARE OF BLAST.

About BEWARE OF BLAST
BEWARE OF BLAST is a German Surf Rock band based in the Cologne-area. The first album THE LEGACY reached No. 1 in the Surf Rock Radio album charts in 2018.

In April 2020 the instrumental album OUTER SPACE hits the galaxy with classic Surf Rock sounds from another universe and entered the Top 10 single charts on Surf Rock Radio. The album is still played by podcasts, radio shows and was featured in Mark Malibu's Surfin' a Go Go Radio Show.

In the last years, the band released a few Halloween singles - BONE SHAKER BOOGIE (2019) and GRAVE DANCE (2020). The tracks were picked up by many radio stations, podcasts and Spotify playlists.

Just in time for Halloween 2021 the instrumental Surf Rock single SPECIAL FORCES has been released - inspired by the Surf Music of the 60s and the film music of American action series of the 70s.

Horror surf rockers Shriek if You Know What I Did Last Friday the 13th released their four-song EP "Beached Wail" earlier this month which features three original retro instrumentals and a Ventures cover. The EP fits in the tradition of other classic Maine surf (from the likes of 13 Ghosts, Thee Icepicks, and Beach Creature), and their brand of macabre reverb is made specifically for your listening pleasure at your annual Halloween party this year. 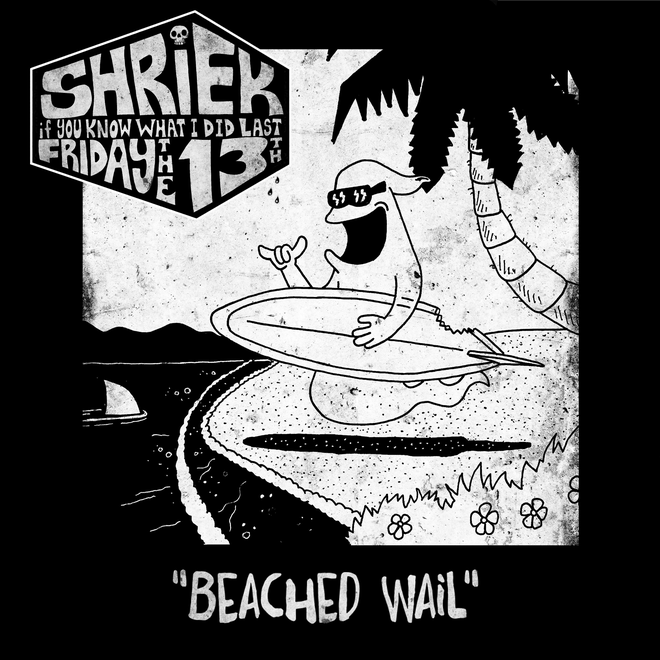 Submitted by OnedinGiraldo on October 05, 2021

October is here and so is our first holiday release! Say Goodnight, our ode to Halloween, is now available on our very own Bandcamp page:

This is the single you need to kick off your spooky season in style. This was a fun project and we got to do some things we don't normally do, using different guitars, pedals and other instrumentation to capture the sound we wanted.

"Black Cat Crawl" is inspired by old Stray Cats tunes and "The Bell Witch" is our nod to Rob Zombie!! Yeah, we pull ideas from every where and hopefully we convey it through our tunes.

Anyway, enough blabbering on my part, now go listen to our latest creation, share it and we would love for you to buy it and add it to your collection! Thank you again for the support and encouragement. Be good all you fiends and ghouls, reverb, set, Say Goodnight! 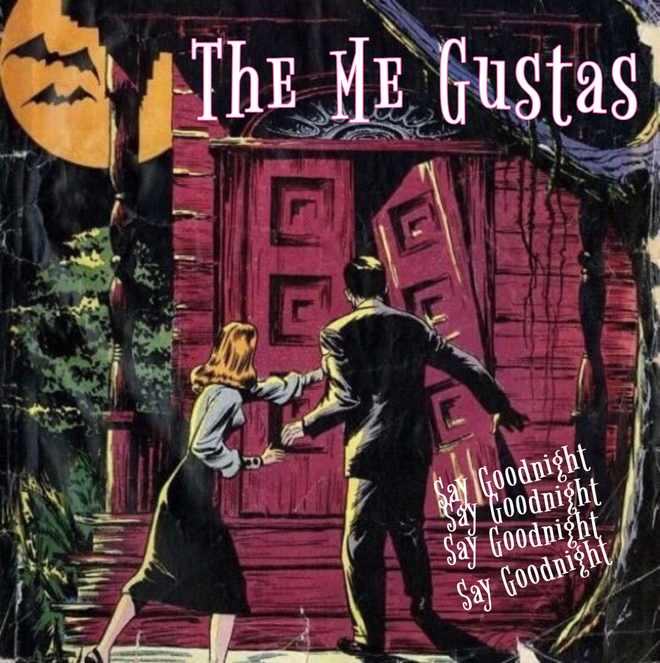