Here's a live video for one of the tunes: 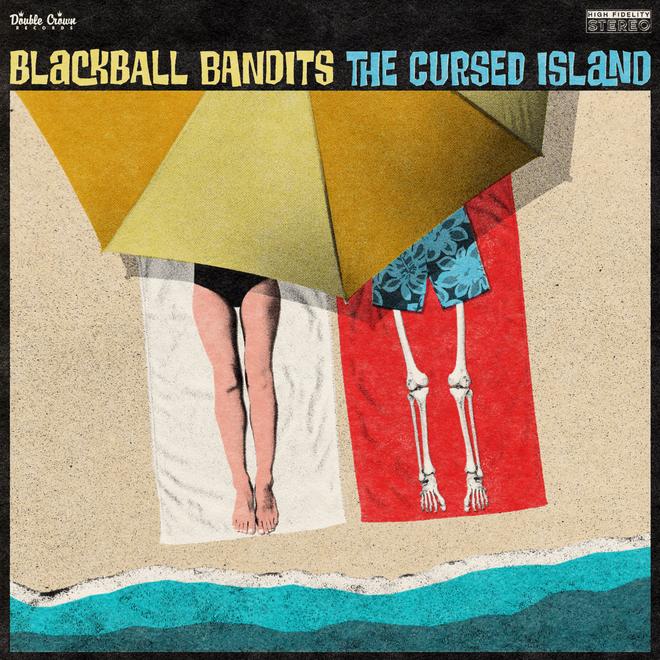 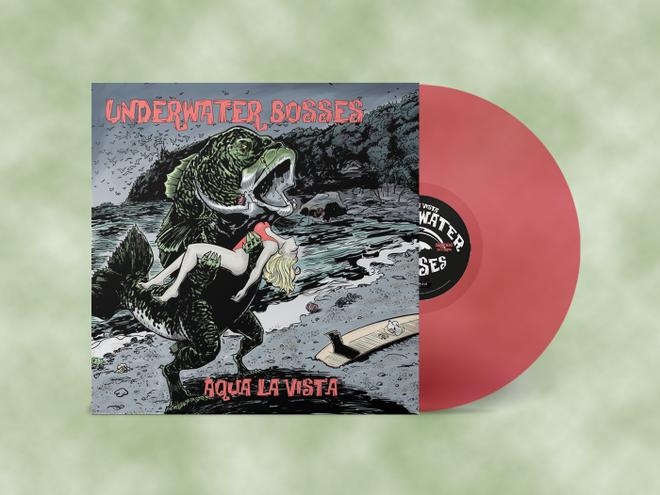 Underwater Bosses are a 3 piece surf rock band based out of Syracuse, New York.

We are very please to announce their remastered debut album is now shipping on red tide translucent vinyl. The cover art by Josh Rude is printed in super-high density to delight creature fans. 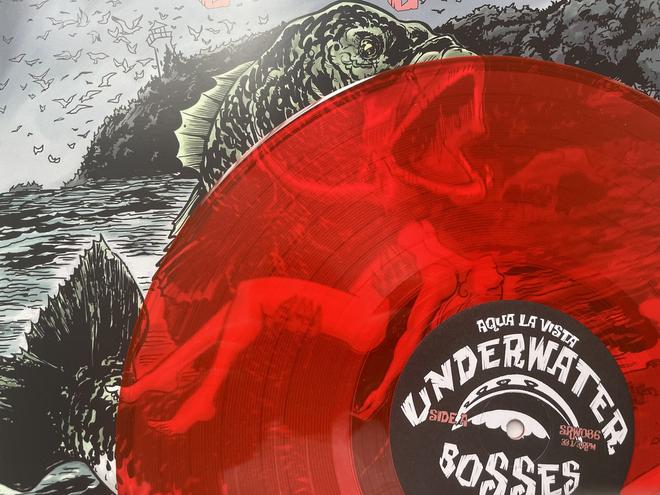 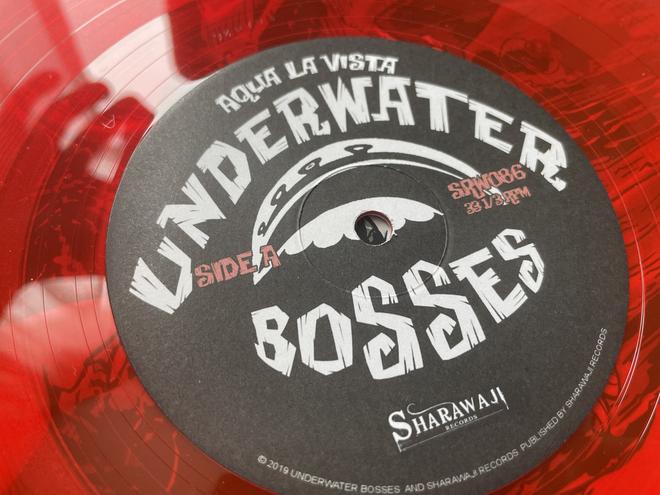 Get your copy here - Link 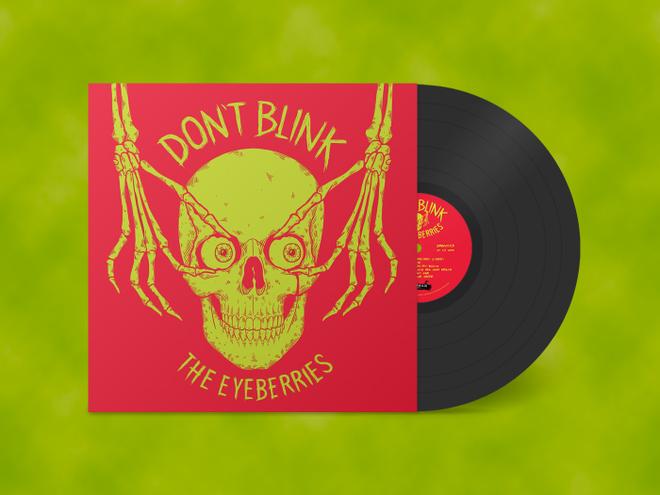 The Eyeberries are a three piece horrorsurf band from Moscow. We are pleased to announce the release of their first full length album on 12" black vinyl. The LP features 12 trad tracks and comes packaged with vibrant artwork by Carolina Salas.

This is now shipping from Hong Kong, and in a few weeks from the USA and Canada. Please note that at the moment we can't ship to Russia but we are working on it. 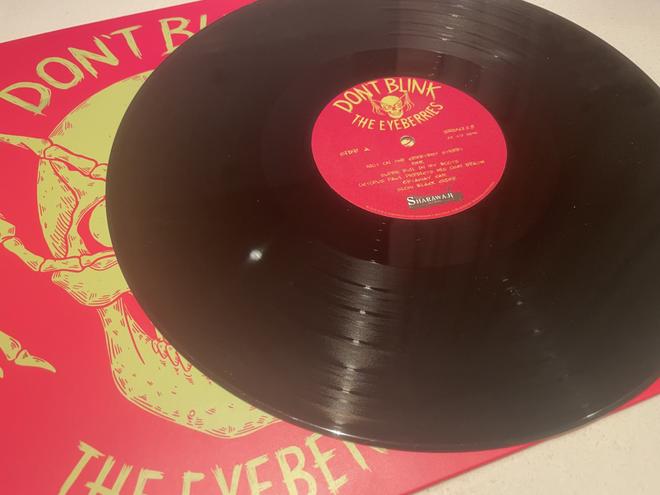 Get your copy here - https://theeyeberries.bandcamp.com/album/dont-blink

The self-titled EP is 9 minutes and 53 seconds of Surf Punk Rock and includes 3 original tracks and a gonzo blast through the classic Cecilia Ann.

The EP is available from atomicdrag.bandcamp.com, while the video for first track Satan Built My Hotrod is currently burnin' rubber on YouTube. 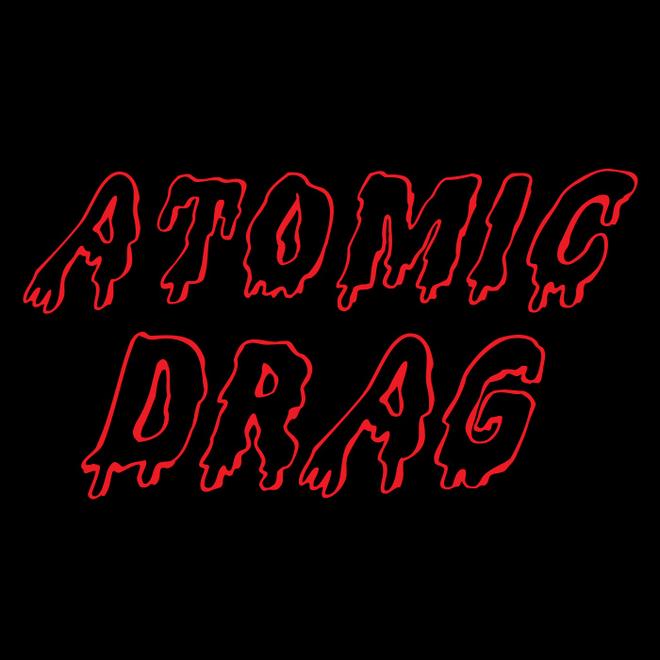 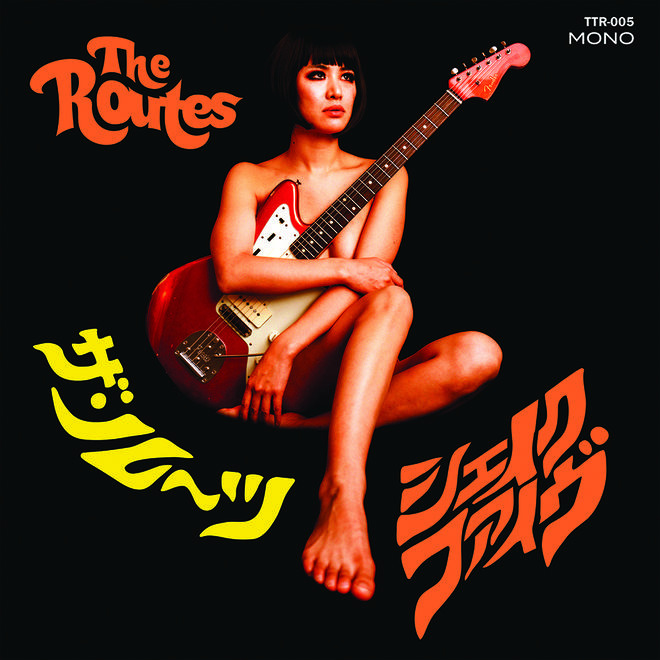 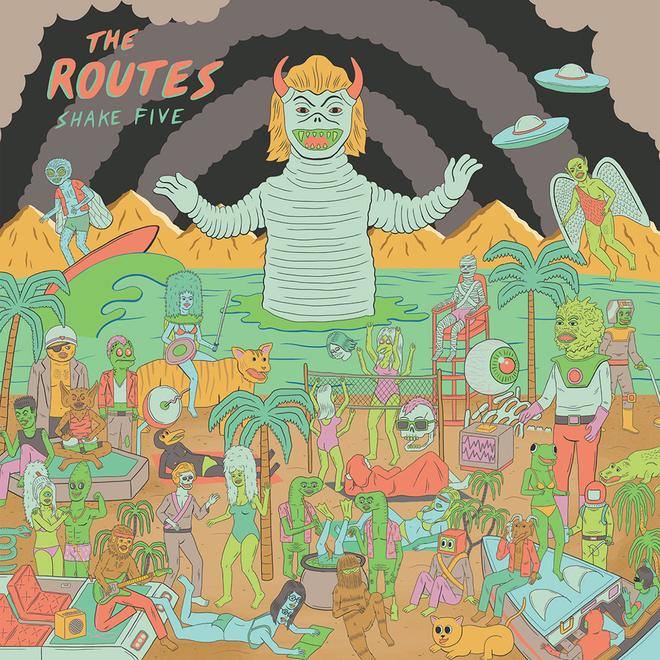 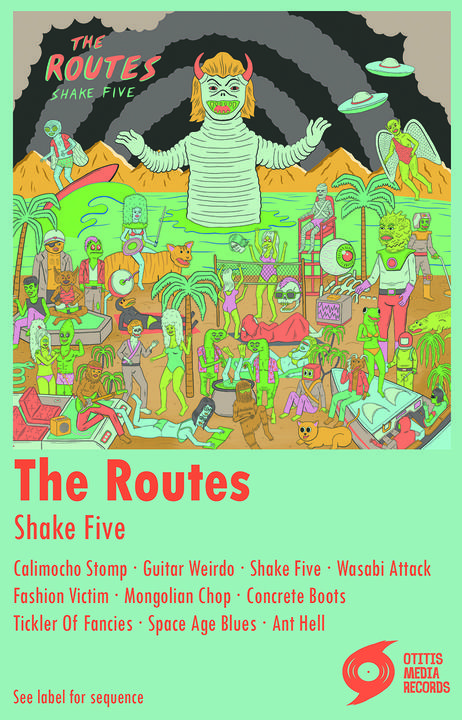 Submitted by LittleKahunaCraig on July 04, 2021

String your hammock between 2 palm trees and enjoy the music of Little Kahuna. 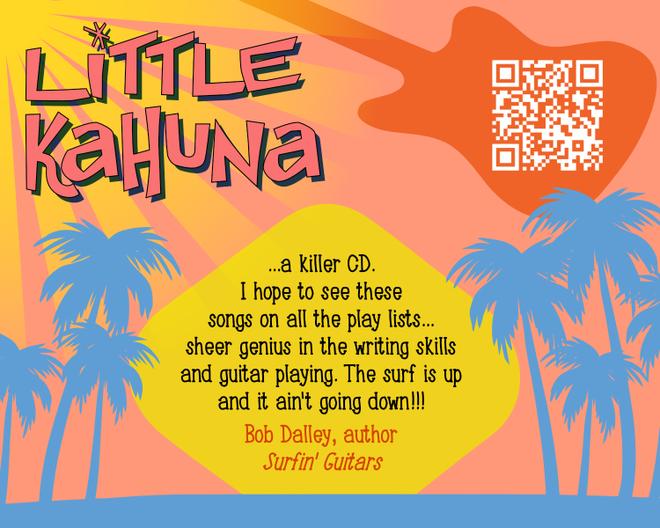 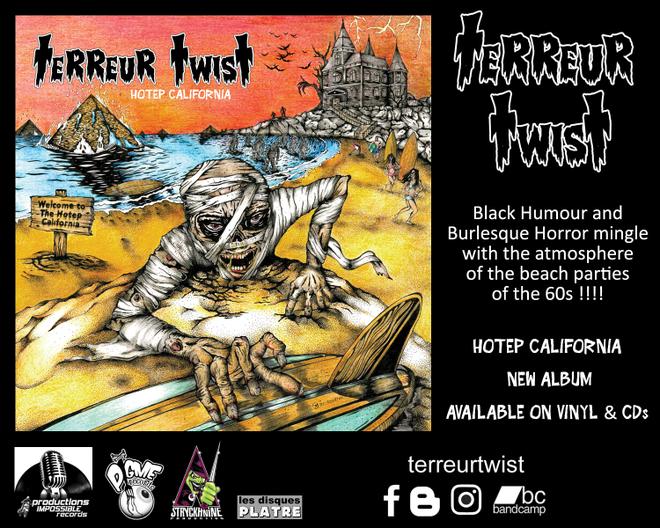 In 1963 The Atlantics were at the forefront of surf music in Australia, with their classic surf instrumental "Bombora" sitting for eight weeks at No. 1 in the Top 40 charts around Australia.

In 1999, in response to a growing demand from surf music enthusiasts around the world, The Atlantics - Peter, Jim, Bosco and new member Martin, got together in the studio for the first time in thirty years to recreate that surf pounding sound that made "Bombora" such a classic.

The result was Flight of the Surf Guitar. Featuring seventeen tracks, comprising fourteen all new originals, together with brand new recorded versions of three of their most popular songs, "The Crusher", "Rumble and Run" and of course, "Bombora."

This album has now been remixed and remastered for a new generation. It also contains 2 brand new, never released, tracks - Maroubra Beach written by Martin Cilia & Islands in the Surf written by Jim Skiathitis.

So sit back, hang five, and listen once again to the sound of . . . The Atlantics!

You can buy it from Leo's Den, Amazon & Bandcamp, coming soon to Double Crown Records. 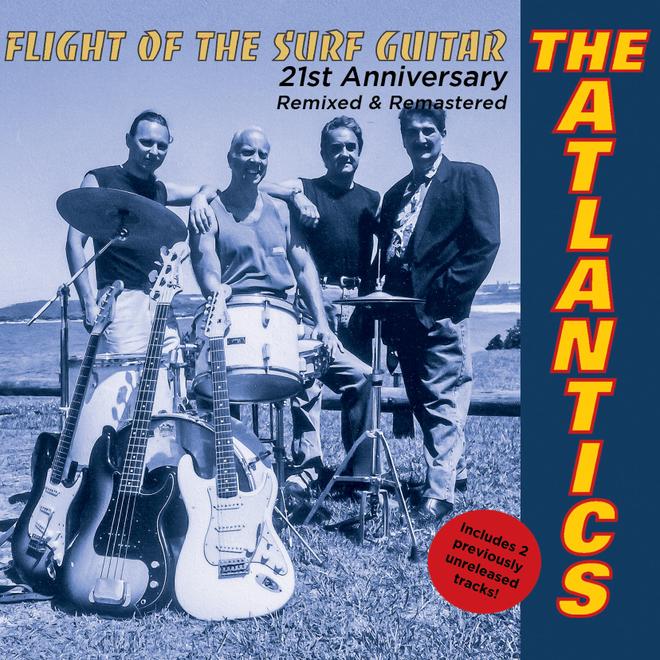 Greetings, friends! We are happy to announce that the new Bamboogie Injections' album "Orbit Chaos" is available now on all music platforms and our Bandcamp page! The album consists of seven instrumentals: six brand new originals plus the one as the band's version of surf-era-classic tune. Thank you! 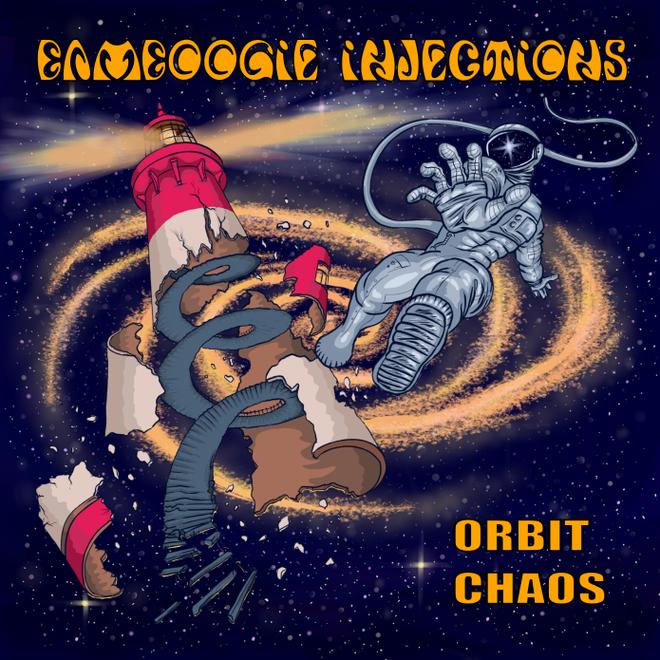