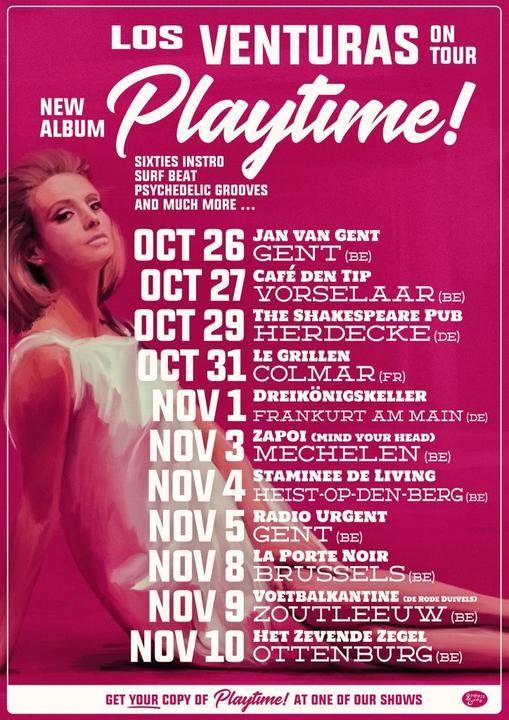 Exactly 3 years after Paisley Beach we’re proud to present you a new record. This time it’s pressed on sky blue vinyl that will take you on an instrumental trip across the planet, aboard the Air Venturas "Miles High" flight. For those of you who don’t have a turntable but want to enjoy the trip in high quality, we’ve printed compact disks as well. All available at Green Cookie Records! ! !

Want to get your signed copy? Join us at the Surfer Joe Summer Festival where we’ll be presenting the album onstage on June 18th.

Already curious? Of course you are! Turn up the volume and click the youtube link below:
https://www.youtube.com/watch?v=v6bqB5fWAL0 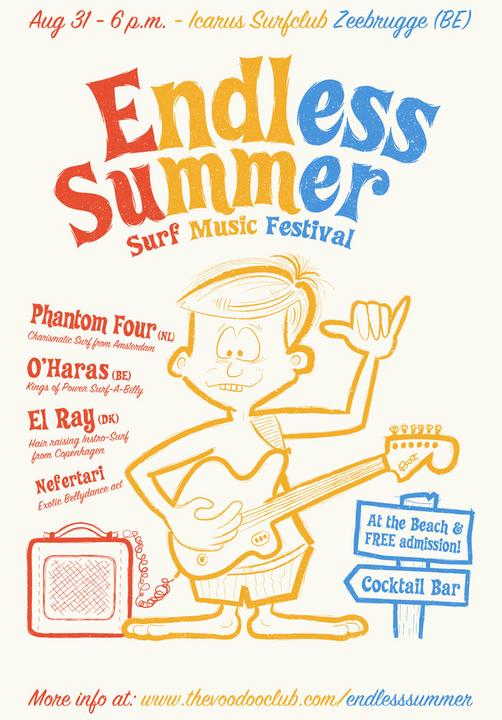 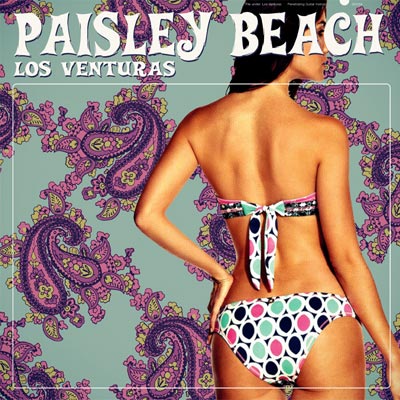 This concert is dedicated to Eddie Bertrand of Eddie and the Showman, The Chantays Gil Orr, HBISM Founder Natalie Kotsch and HBISM World Ambassador Ann Beasley as well as Surfguitar101.com Founder and Webmaster Brian Neal and in memory of “Baja” Marty Klenz who recently passed away.

This year marks our 25th Anniversary and 16 years of great music from dedicated musicians who donate their precious time in support of the museum and our Surfin’ Sundays Summer Concert Series. Periodically we have legends such as Dick Dale, John Blair & Paul Johnson dropping by.

11:00 AM to 5:00 PM. Admission to the Concert is “FREE” but donations are greatly appreciated.

Check our website www.surfingmuseum.org for the complete schedule and information.

The Barbwires to perform at Tiki Oasis 2012

Sweden's The Barbwires will be playing songs from their epic Sea Rider album at Tiki Oasis Friday night, August 17" in San Diego, California.

Also at Tiki Oasis this year are: