Hey, my wee band got a swell feature story writeup in the local indie paper. Check it out! 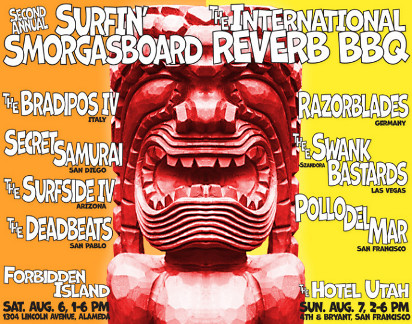