Jason Lee and The R.I.P. Tides

Stories from Shamehill's Royale with Cheese out now!

Submitted by sixstringrooster on December 18, 2018.

You know what they call a Quarter Pounder with Cheese in Paris?

The iconic scene from Pulp Fiction starring John Travolta and Samuel L. Jackson celebrates its 25th anniversary in 2019. The film, and especially the soundtrack, started the 'Third Wave of Surf Music'.

'Stories from Shamehill' has been riding this wave since 2012. After an EP (Same same but different - 2015), live single (Made in Amsterdam - 2016) and a 7 "vinyl single (El Salto del Jalapeño / Queen or Tides - 2017) - recorded in Los Angeles during the California Dreamin 'Tour - is there finally the band's first full-length:' Royale with Cheese '. 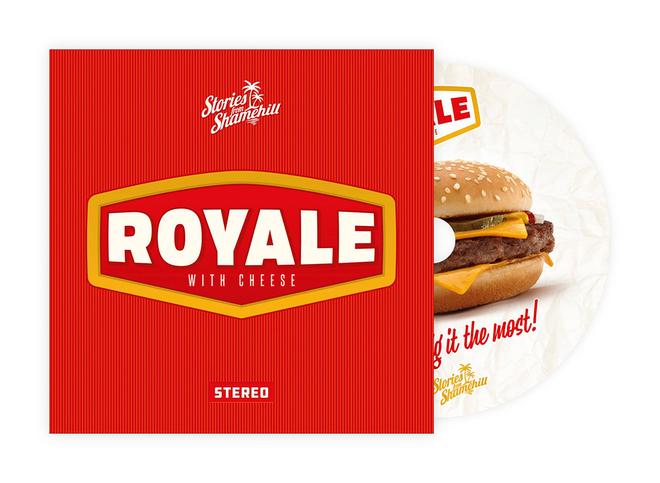 At the end of the endless Dutch summer of 2019, Stories from Shamehill’s lady and gentlemen entered the legendary Amsterdam IJland Studio to record eight juicy tracks that would not be out of place on the soundtrack of an obscure Quentin Tarantino movie.

On 'Royale with Cheese' the band will take you on a cinematic journey: from the Californian beaches to the Russian tundra and back. Hard and heavy but also spheric and sultry.

You'll dig it the most! 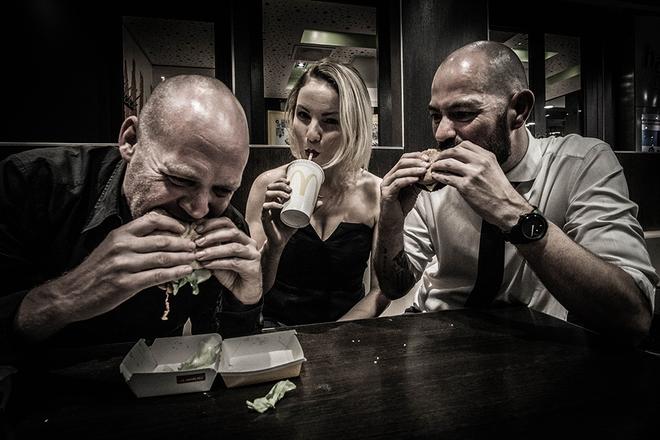