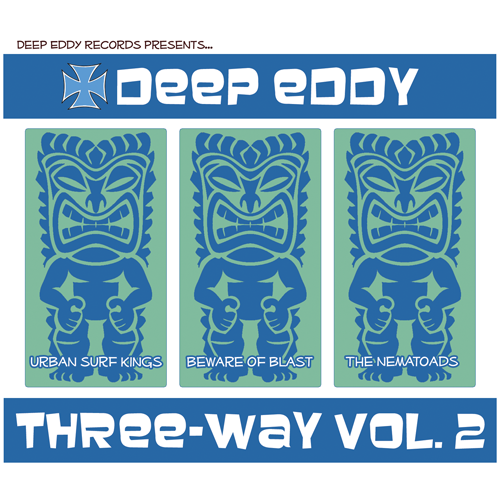 Canada's Urban Surf Kings are at it again. Astro Surf a-Go-Go is the band's brand new full length, featuring 13 instro-surf tunes for your listening and dancing pleasure. The album was recorded live off the floor (with minimal overdubs), just like the way surf music should be.

There is something for everyone: traditional surf sounds, sci-fi influenced songs, straight ahead surfers, a rockabilly stomper, plenty of reverb, and more.

This is a co-release from Greece's Surf Cookie Records, and Canada’s Reverb Ranch. 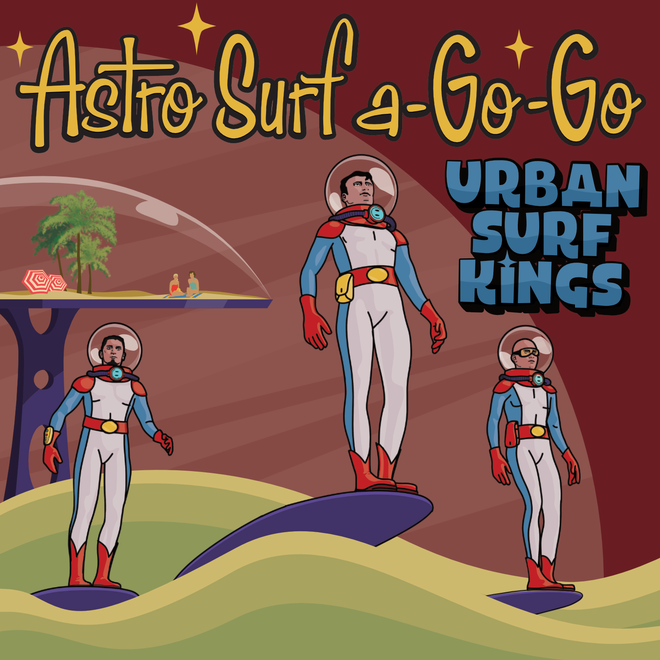 Reverb Ranch has just reissued the long out of print "Live in Hell" (Urban Surf Kings). This was recorded on a sweaty summer night in Hell's Kitchen, Halifax, NS. Originally released in 2005 by the Italian label OmOm Records. 13 originals available from Bandcamp today.

The original CD release had several cover songs on it. It garnered a handful of nominations for best instrumental release for Indian Summer Music Awards, and Music NS (USK won that one).

Here is Phil Dirt's review of the original release. 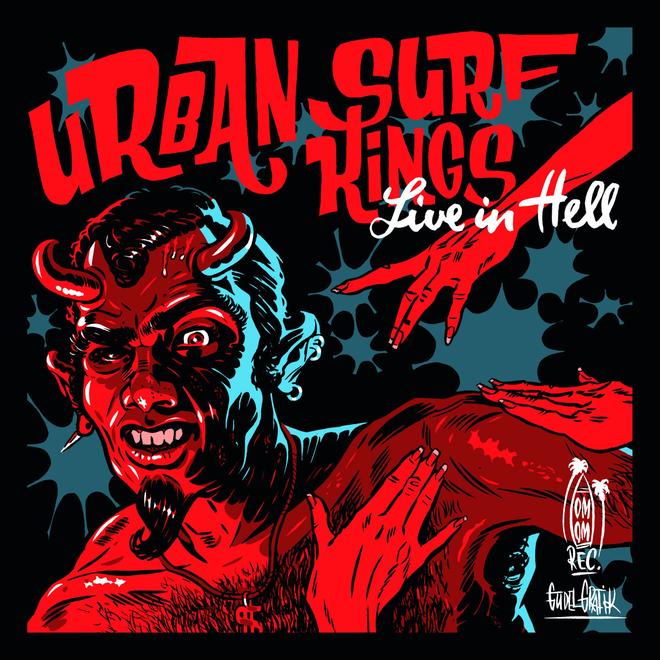 Reverb Ranch presents the latest release from Canada's Urban Surf Kings. Penguin or Robot? is a 4 song 45rpm slab of wax with an additional 4 songs available as digital downloads. That's 8 surfy songs in total. Recorded by Brad Conrad, and mastered by J. LaPointe, the 7 inch is the band's 12th release, and is available at fine record stores everywhere.