Farewell To Dignity, new album from The Spoils out now! 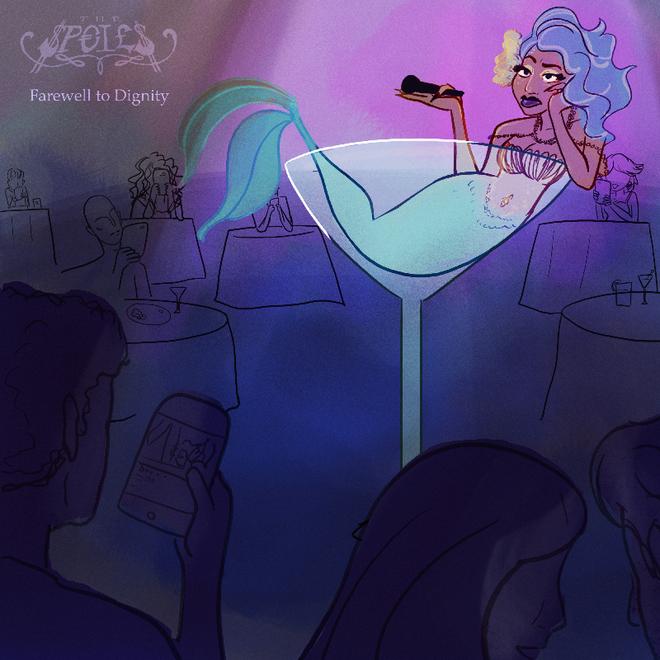 Born on the 4th of July, here's our new album, Farewell To Dignity. Pairs well with fireworks and battling corrupt regimes.

Surf rock has a history, but what can it do NOW? That's the question that burns beneath The Spoils' sound, applying familiar Fender reverb to a furious noise rooted in rage at the blatant theft of humanity's wealth and the planet's resources by those who already have too much. Using surf's near-universal populist appeal, The Spoils expand its rhythmic vocabulary beyond beachy backbeats into Brazilian samba, Japanese taiko, Russian folk and gnarled math-rock. Deceptively simple, catchy melodies sweeten the dense layers of feedback and double-picked guitar, with nods to the band's shared love of garage rock and post-punk along the way.

Have a listen and enjoy! For those outside Austin, we'll be playing live on the internet on July 5th at Safehouse session #27 and then having our release party on Saturday, July 8th at Nomad Bar for Second Saturday Surf, hope you can make it!