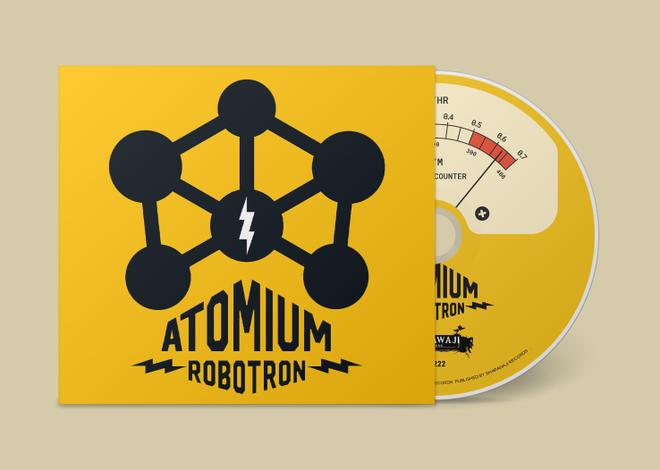 Hello everybody,
Robotron have a new album!
This is the final part of the trilogy that begin in 2016 and finishes in 2019.
No, Robotron is not ending, just the trilogy

You can listen to the album at: https://robotron1.bandcamp.com/

This time I want to make something different. Last november I had a break-in in my apartment and all my music equipment was stolen. All my guitars, pedals, amp and cables....
So if you like Robotron and would like to support us, I would ask you to buy the new record (and the other albums as well) at BandCamp. The money received from the sales, will be used to buy new music equipment.

You can also visit https://www.facebook.com/robotron01/

It is with great pleasure that I present the new album from Robotron: Gorgonzolah's Revenge.

For those who don't know who Robotron is, here is a little explanation:

Robotron an intergalactic instrumental music project based in Bergen / Norway. The brain behind Robotron is known as Bjørn Hovland, half Norwegian and half Brazilian who was raised in Rio de Janeiro / Brazil and moved to Norway not long ago.

In 2016 Robotron released their first album: Robotron Vs. the invincible and indestructible Reptilicus. Two years after, Robotron comes with the second part of the trilogy: Gorgonzolah's Revenge. The album is being released by a brazilian label Morcego Records.

That's it, enough of that. The link to listen to the album is below. Grab a beer, put the headphones on and enjoy.