Recorded in an era when masks were for Halloween and social distancing was for awkward office holiday parties, this album reflects the band’s vision of what TV was and yet could be. 12 original surf instrumentals ranging from trad to psych to punk and to things unknown, “The Reverbivores Watch TV” reminds us that life really isn’t so bad if you’ve got control of the remote.

Available September 25, 2020 on Bandcamp and all your favorite online music services. 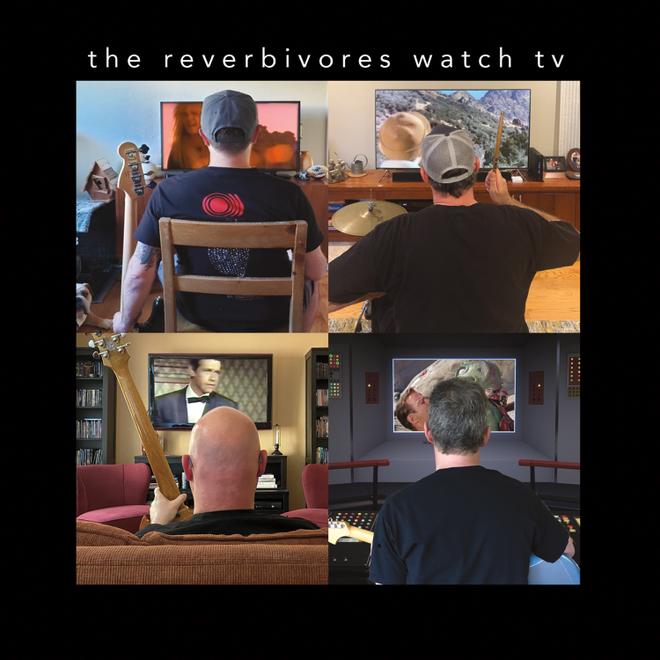 The Reverbivores announce the upcoming release of their debut EP Orbit to Intercept!

Orbit to Intercept is an instrumental surf music expedition through time and space. The seven-track EP takes the listener from the sun-drenched coast of Morocco to the stark beauty of low-Earth orbit. Spaghetti Western gunslingers have it out with Volga boatmen while Cuban revelers party with David Bowie. Throughout the journey, The Reverbivores deliver melodic reverberations true to their name.

Performing throughout Northern California since 2016, The Reverbivores have honed a style of instrumental surf that pays tribute to the early masters of the genre while breaking with many of the genre’s strictures. Complex guitar lines, themes and orchestration blend into a cinematically psychedelic musical melange.

Produced and released by the band, Orbit to Intercept was tracked to 2” tape and mixed over five days at historic The WallySound in Oakland, California.

Orbit to Intercept is available now for pre-order from iTunes and will be available from the leading digital providers June 26, 2018 and on CD July 19, 2018. In addition, a 7” inch two-track collector’s edition vinyl release will be available later this summer. CD and vinyl may be purchased at our shows and from www.thereverbivores.com. 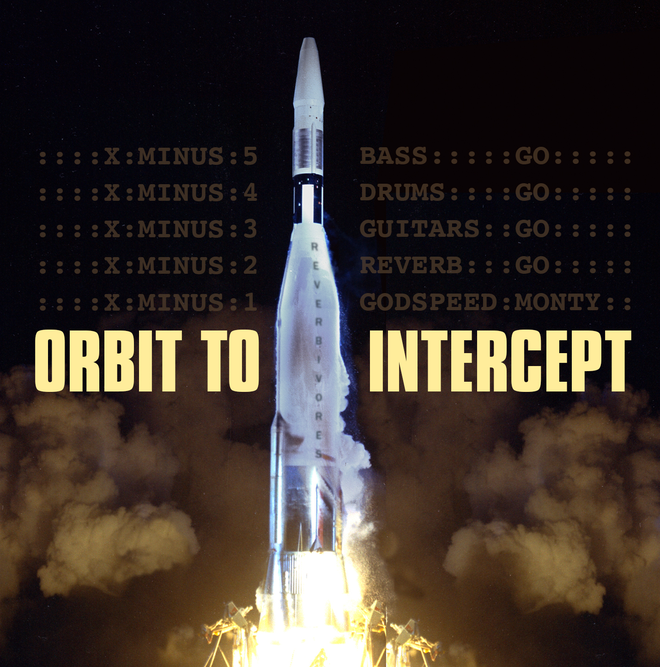