New single 'Lima Bean Bunny Board' by Humanga Danga out on Bandcamp and streaming platforms!

Humanga Danga's new single 'Lima Bean Bunny Board' is out now on Bandcamp and streaming platforms. It's the first single of our new mini album coming out in September. 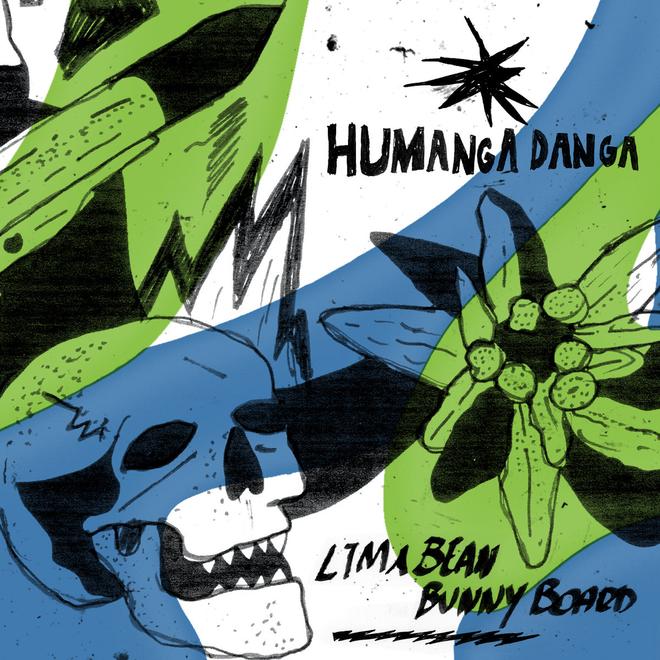 On Saturday September 26th the fifth edition of the North Sea Surf Festival, the biggest festival in Northwestern Europe dedicated to instrumental surf music, will be held. The surffrenzy, organised annually by Dutch surf veterans The Phantom Four will once again take place at Melkweg in Amsterdam. Presale has started this Monday.

The festival, which main goal is to promote surf music to a wide variety of music lovers, has contracted a number of bands that have never played in The Netherlands before. This year the Dutch audience can see Swedish bands The Barbwires and The Illuminators, Spanish Els A-Phonics, Italy's Watang! and Los Fantasticos from the UK live for the very first time. Besides hosts The Phantom Four and Russian cult legends Messer Chups the Belgian surf scene is represented by The Scrammers and Humanga Danga, two bands that already blew the crowds of Pacific Parc away during one of the returning North Sea Surf Nights.

On top of the nine bands playing at the venue there will be surf films at the cinema that will be announced at a later stage. In the theater of Melkweg there will be a surf market with collectable surf records. All bands will be doing a signing session at the market after their show. At Melkweg café renowned international DJ's will be spinning 50's and 60's vinyl; DJ Zombierella from Russia (bass player of Messer Chups), DJ Kike Louie from Spain and DJ's Groove Motions and Mz. Siren from the UK.