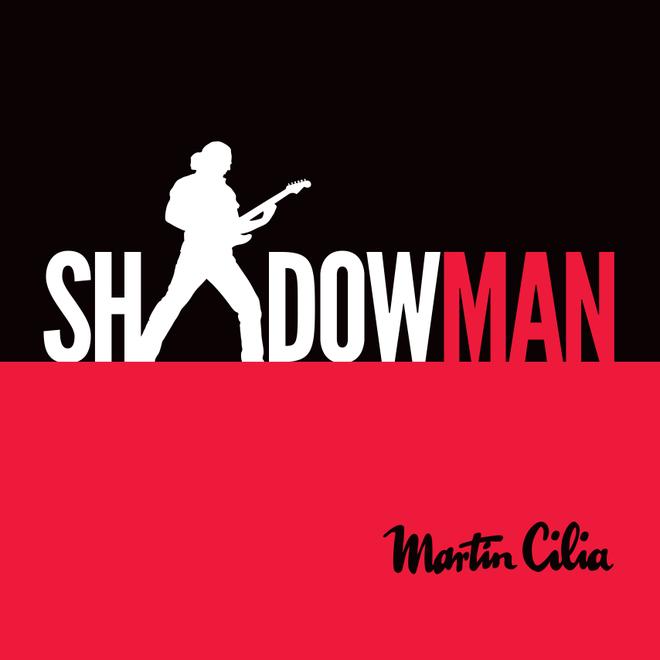 When the three remaining members of Midnight Oil formed Australia’s most exciting new surf band last year with Violent Femmes bass player Brian Ritchie, their first club date was at a packed-out Manly Fisho’s. The guys returned in November for sold out shows with mates The Hoodoo Gurus. With Fisho’s set to close its doors any day now, fans have one final chance to catch The Break’s incredible live performance at the venue. The Break have been busy touring their strange and wonderful brand of interplanetary surf since the April release of their hugely acclaimed debut album ‘Church of the Open Sky’.  With stand-out performances at major festivals across Australia, including Byron and Woodford and a now legendary appearance closing ABC’s Spicks and Specks, The Break is fully amped and ready to party. The band will be available for meet and greet/signings after the show.

The Manly show offers a double helping of surf with a bill that includes The Atlantics’  surf rock guitarist Martin Cilia, whose live set will feature fellow Atlantics Michael Smith and Jeff Cripps and will include classic favourites like ‘Bombora’ as well as tunes from Cilia’s solo surf guitar albums.

Kicking off the evening will be Central Coast singer/songwriter/guitarist Mark Moldre whose swag of catchy indie pop songs are perfectly embellished by the impressive skills of percussionist Adam Lang on suitcase drums, lap steel and banjo.

Tickets for this show are priced at $20 + b/f in advance and $25 on the door.
Pre-booking strongly recommended at www.moshtix.com.au,
300 GET TIX (438 849) mobile www.moshtix.mobi and all moshtix outlets