The Surfaris perform 2 Shows in S. Florida This Weekend

Surf Music Fans in Florida! Join The Surfaris with Bob Berryhill this Friday night May 23rd at the Endless Summer Vinyard & Winery in Ft. Pierce for a special intimate evening of surf music and the story Behind the Music of The Surfaris. Special VIP packages and general tickets available at: www.endlesssummerwine.com

For you hot rodders and rockabilly cats in S. Florida, come join Bob and the band on May 24th for a rockin' evening at the Pinned Festival at the Miami Airport Convention Center.  Tickets available at:  http://pinupfestival.com/the-surfaris-featuring-bob-berryhill-featured-band/

Mention you heard about these shows on SurfGuitar101.com at our merch table after either shows and receive a free Surfaris Wipe Out t-shirt signed by Bob!

The world's largest instrumental music festival is back! Three days of music! 28 bands! Join us at Motorco Music Hall in Durham, NC May 16-18. 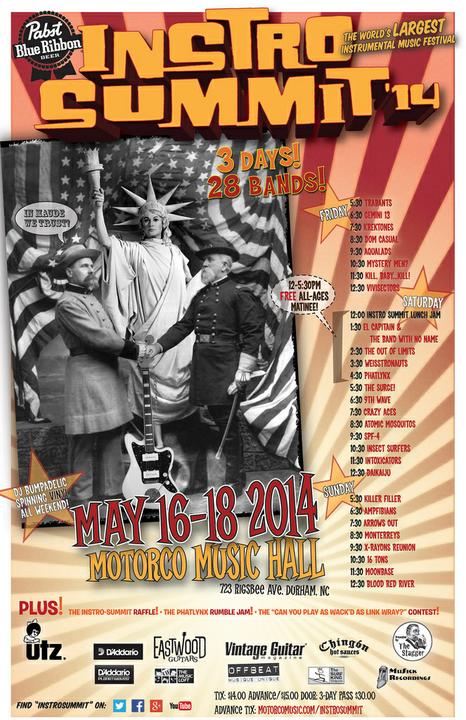 For the latest news, complete band lineup and times, be sure to check out the SG101 forum thread for this event. 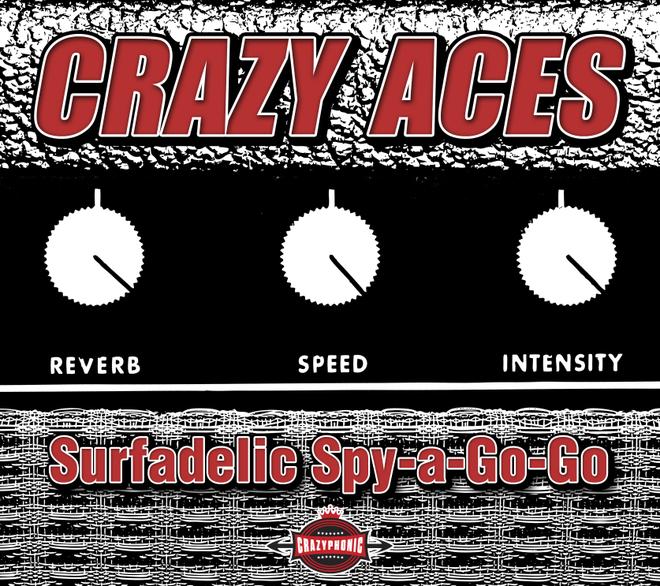 BANDS AND LINEUP SUBJECT TO CHANGE WITHOUT NOTICE. To get the latest news and updates on this series, please check this forum thread.

WEATHER PERMITTING CONCERTS WILL GO ON AS FOLLOWS:

EXHIBIT GRAND OPENING WITH THE NOCTURNES

L.A. friends, The Surfaris Play Ventura with The Motels May 3

Submitted by devenberryhill on April 26, 2014

Come on down for a great time in Ventura!

Submitted by Robertoantonacci on April 25, 2014

“Atollo13”, surf/rock‘n’roll band from southern Italy, released their 1st, self-titled and self-produced album in CD, including 10 original tunes and a new version of the classic “California sun”.

To get a copy of the CD, please send an e-mail to: atollo13@live.it.

Deep reverb to all! 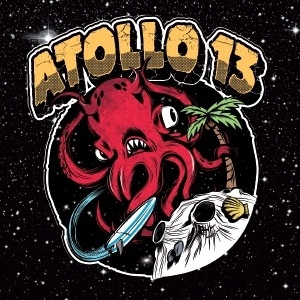 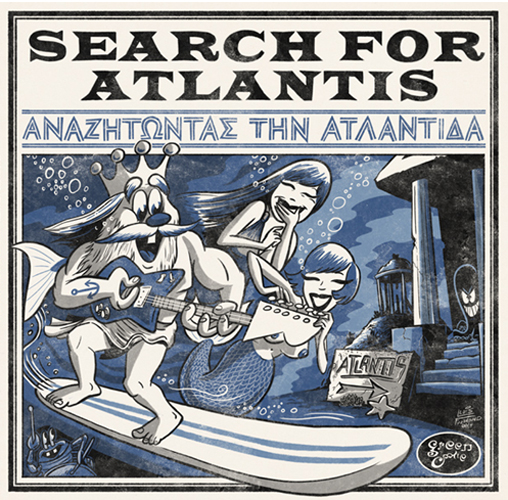 The IRRADIATES (Scientific Surf Rock from France with Dick Den's & Buanax from Hawaii Samurai and Arno De Cea from Antena Tres, Stef & Arno and The Clockwork Wizards) release their 3rd album "Revenge of the Plants" in LP/Digipack CD/Download on Les Productions de L'Impossible Records/DirtyWitch Records.The band will be on tour in April in East Europe.

Here is the TOUR SCHEDULE: 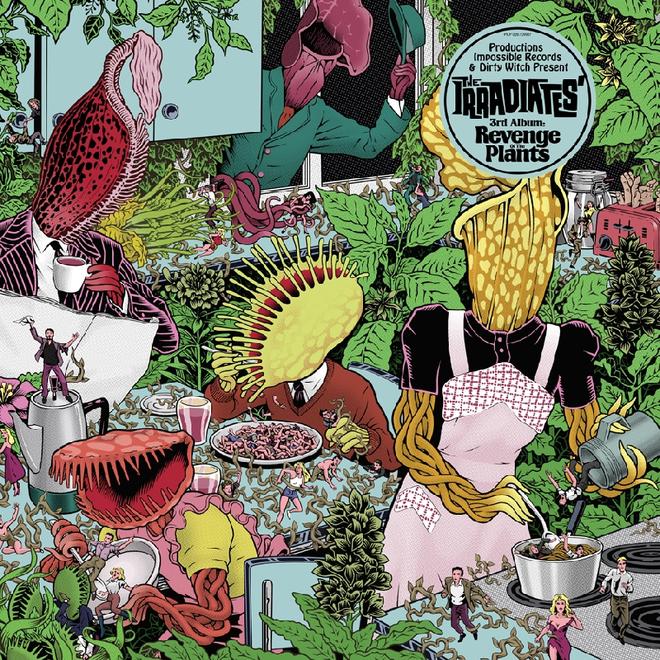 Submitted by devenberryhill on March 23, 2014

The Surfaris are excited to announce confirmed 2014 shows for this summer. 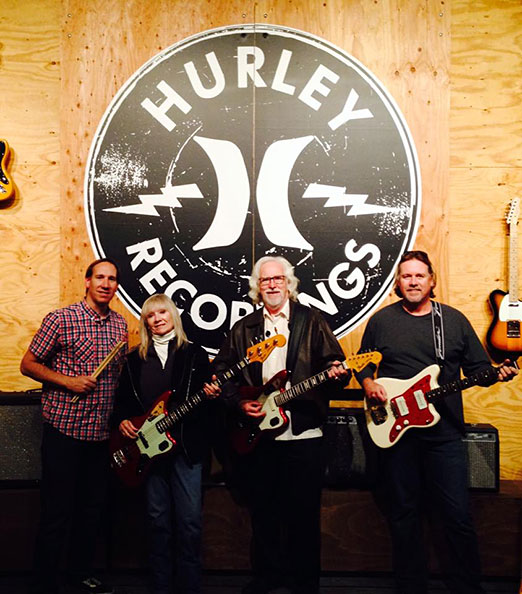 Come join us for another season of summer fun and good surf music!

Go the thesurfaris.com for new updates, shows and recordings.

Join The Surfaris on Facebook  and Twitter for the latest news and photos from the 2013 50th Anniversary Tour as well as keep in line with the 2014 events.