Get Ready For A Sonic Cataclysm - New Live CD From The Madeira Available For Pre-Order! 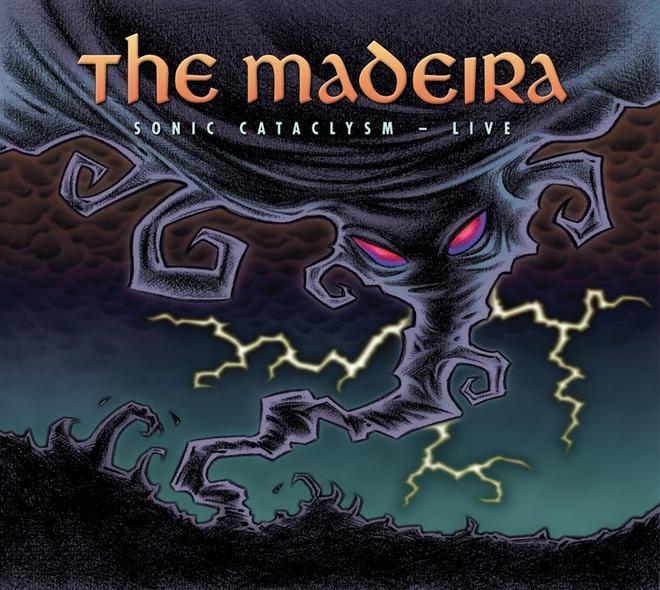 It's the 10th anniversary of the famed surf/instro rock combo The Madeira, and to celebrate they're releasing their first ever live CD! Recorded at the Melody Inn in Indianapolis last December over two nights, the band delivered an amazing set packed with long-time fan favorites, some choice cover tunes and even a few brand new songs from their upcoming full-length studio release! It was recorded and mixed by Tommy Schichtel of The Concussions, and features amazing, moody cover art by the incomparable Steve Blickenstaff!

CDs will start shipping on June 14th. That evening you can also buy the CD from the band at their CD Release Show at the Melody Inn in Indianapolis, IN. Also appearing on the bill are The Volcanos and The Mystery Men.

You can also sign up for the Double Crown Music Club - members will receive a free limited-edition Madeira poster with the CD!

Get the scoop on the band and their upcoming CD at www.themadeira.net or their Facebook page.

I am so stoked to hear this release, definitely on my "to buy" list for June. A birthday present for myself.