"You're gonna hafta be a 'lil more...PACIFIC!"  Lawrence Carson 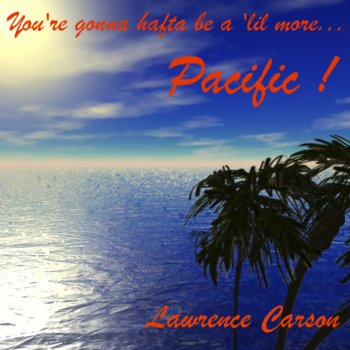