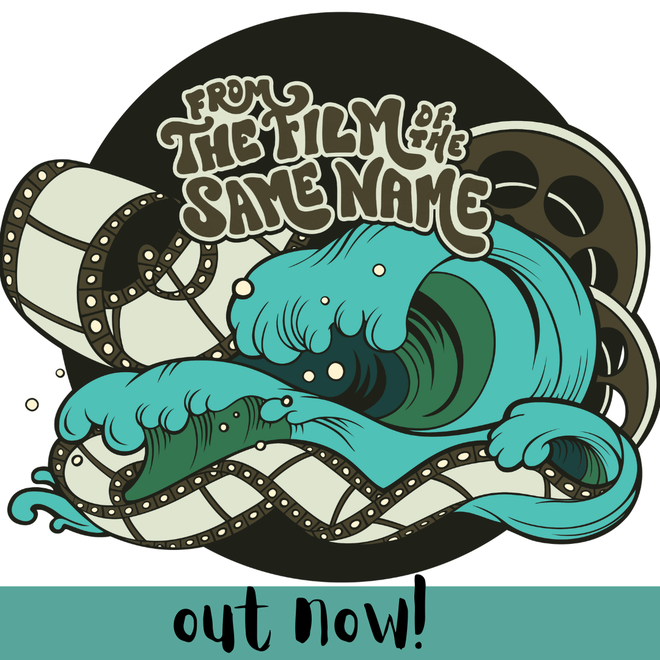 From the Film of the Same Name:
overlooked cinematic soundtracks from the TKJ Library, reimagined for the Roaring Twenties.

The Electric Heaters, led by guitarist Matt Heaton, are an instrumental guitar trio based in Boston. They call themselves a surf band to keep things simple; after all the guitar is dripping in reverb and there’s no singing. But they are far from surf purists, delving into spy, spaghetti western, noir, soul and other sounds. The band released its first album, “Live at the Burren” recorded months before the first Covid lockdown. And now finally they return with their first studio recording.

The songs on this album are all from a series of forgotten films from the ‘60s, '70s and '80s. The films themselves—Beach Parties, Westerns, Teen Comedies, Horror Flicks, Spy Capers, Juvenile Delinquency and Martial Arts movies—had short (or no) runs in small cinemas. They spent most of their lives in a storage unit on the old Paniversal Studios site.

When demolition for a new commercial construction unearthed the collection, the original Paniversal licenses had all expired. So the reels ended up in the hands of T.L. Jones, the grandson of Thomas “T.K.” Jones, whose TKJ music library provided the soundtrack for 90% of the films.

Through a mutual friend, guitarist Matt Heaton was connected with T.L. who gave him permission to re-record selections from the soundtracks. After hundreds of hours of listening, Heaton and his band, the Electric Heaters, settled on a dozen selections from the TKJ Library, plus the original cover of “Tainted Love,” before Soft Cell brought the song to wider acclaim.

We hope you enjoy this sonic time capsule. Chai Yo!