The Surf Coasters live in Las Vegas 2014 at Archive.org

Rev. Willis has graciously uploaded his recording of The Surf Coasters at the Double Down Saloon in Las Vegas from their mini-tour this last August to archive.org. The recordings are available in several formats and you can listen right from your web browser. Check it out! Thanks Rev!

Surf Coasters Live at Double Down on August 7, 2014

SurfGuitar101.com is giving away a brand new copy of The Surf Coaster's "Gold" CD! Head over to the contest page to enter today! The deadline is midnight (CST) October, 11. Good luck! 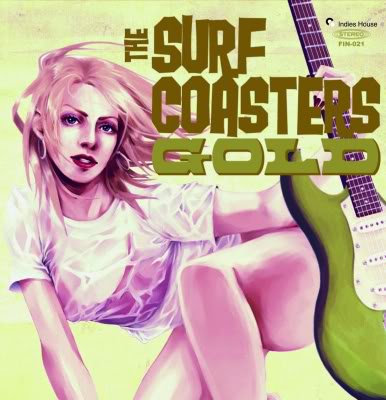 Moms I'd Like To Surf's first release is out! You can find it in digital format here:

or you can order a CD copy here : 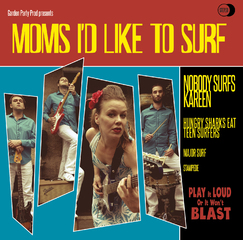 Submitted by DougForbes on September 24, 2014 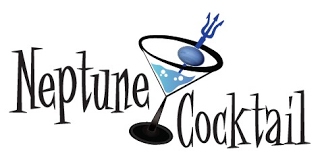 We will be at Las Hadas Mexican Restaurant Monday playing a whole bunch of instro surf Sep. 29 from 7pm to 9pm. No cover.

We hope to see some SG101 folks there.

The first part of the contest is singer-guitarist (noon-2:25pm), so we'll skip to the second part which is acoustic fingerstyle. Six competing guitarists will each perform solo for ten minutes.

At 3:30 this contest will be followed by an acoustic surf guitar performance by Conrad of the Insanitizers surf guitar band. This will also be solo for ten minutes. Conrad intends to demonstrate the attractiveness of flatpicked instrumental guitar music as a category for future contests and concerts.

Attendance from noon to 4pm is entirely free. The music is suitable for all ages.

The Concert part will start at 6pm with a reprise by the winners of the two contests. From 6:45-7:30pm singer-guitarist Scott Gallegos will perform. He will be followed by two acoustic fingerstyle guitarists who do not sing, including national award winner John Standefer.

Here is the detailed schedule (.pdf).

Submitted by billydontsurf on September 16, 2014

We are "Billy don't surf" from Zürich, Switzerland. We play famous movie themes and songs. This spring we recorded some demo songs, you can hear/download them here.

We would we be happy about advice on the music, reviews and comments.

Thanks in advance - Chris

Aloha Screwdriver is coming to Seattle in 2 weeks. We will be convening at Darrells Tavern to worship at the altar of surf. If you are nearby, please join us. September 26th, 9PM, Darreells Taverm, 18041 Aurora North, Seattle, WA

Hello, I'm actually looking to get my new album reviewed.  It's called 'Surf Flamingo' and is a Flamenco guitar approach to classic surf tunes and some spaghetti western classics.

My name is Ben Woods, I live in Long Beach, CA and play Flamenco guitar professionally.  I discovered that American surf classics, Spaghetti western scores and Flamenco music all share a common spirit.  With "Surf Flamingo" I explore this spirit.  I would love to hear some reviews, thoughts and opinions from you guys.  Thanks. 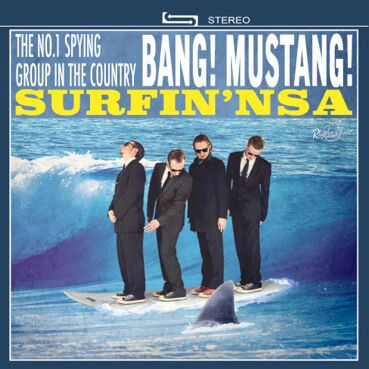 Check out our teaser video here.

You can order here.