The Apemen - 7+ Inches Of Love CD With Bonus Tracks

Submitted by Double-Crown-Records on February 20, 2013

If you follow Double Crown on Facebook you probably already saw this, but we're really stoked to announce the release of "7+ Inches Of Love" by The Apemen. It's a reissue of their popular 2000 release that quickly went out of print. We've added 3 extra live tracks as well as "24 Hours From Tulsa", which featured on the That's New Pussycat compilation CD in Italy (which explains the "+" in the CD title).

The physical CD release will be followed by digital release for the first time. The whole CD has been remastered for the best sound quality possible for these tracks.

Through the end of February you can get this fine disc for a buck off the standard retail price!

Submitted by Megatonesmx on February 16, 2013

Sounds like a classic movie scene science fiction revival 50s 60s & 70s, full of intensity and energy, to fast to futuristic melody all entities terrestres. Mega-Tones (megatons) is a band South of Mexico City taking their training in mid-2012 (June) being of the few instrumental bands charged science fiction that currently exist in Mexico, making the sound remembrance experimental space, garage, and rock.

Just seven days of launching the second track is scheduled Ibero 90.9 FM in one of the most important stations nationwide in Mexico UILI Damage (LOS ESQUZITOS leader, one of the most important bands in the scene instrumental-surf in Mexico) has shown interest and confidence band before announcing good for future projects including them in his radio program, now Mega-tones being part of the programming in RAW POWER 90.9FM IBERO as Mexican band playing between groups such as Sonic Youth, Nofx, La Polla Records, Holy Cobras, Carbonas, Cause for Alarm, Youth Brigade among others.

Recording two tracks in serving as producer Ivan Almanza with a fantastic result and quite out of everyday sounds, a clear sign that the - rushing sound combined with film gives a fairly powerful nuclear result.

Programmed into one of the most important Internet stations in the garage rock scene in EUA
http://www.mevio.com/episode/324270/40-oz.-nonsense-27#right

Thank you friends. We await your response,

What better way to tell someone you love them by tuning in to some cool surf music!

Various Artists #29
* featuring Ronny and the Daytonas, Shoot the Pier, The Super Stocks and much more

Please go to our website for air dates and times. All shows are also available FREE for download & podcast at http://theshrunkenheadlounge.com/

Podcast episode #15 is here! This is the second half of our 2012 releases round up. Head on over to the podcast page to download or stream it.

Thanks to all the bands who permitted us to use their music. And thanks to all the members of SG101 who help make this the very best place for surf music on the internet!

George Tomsco and The Fender Jazzmaster In Fretboard Journal

Submitted by surfneptune on February 03, 2013 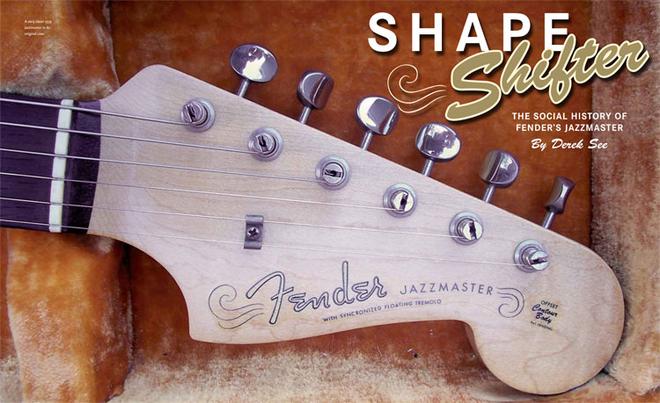 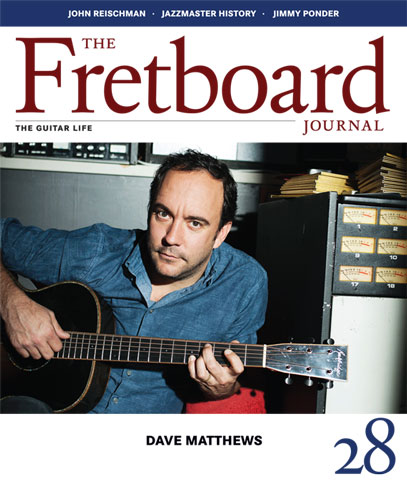 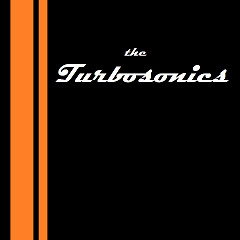 The Turbosonics debut CD is now available for purchase! It has eight original songs. Please visit our website to listen and buy your very own copy.

Thanks for your support. 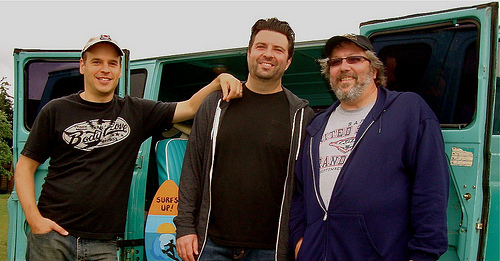 After another long break we are back with Episode #14: New Releases in 2012 part 1. A big thank-you to Lady Reverb and Danny Snyder for their hard work on this one. Enjoy! Head on over to the podcast page and download away.