Red Bank, NJ Surf-Pop group The Brigantines have just released their new video for 'Ray-Bans'. Filmed in Asbury Park, NJ, the song and video tell a tragic story about losing your favourite sunglasses in a wave.

Submitted by LosCalamares on August 26, 2012

Los Calamares have a new promotional video which shows the band's intensity on stage, and that their taste in shirts has not improved any.

The BBs had a hit with Kokomo in 1988 and they represented the USA when foreign troops (America, France, Russia, Great Britain) left the city of Berlin after the reunification of our country.

The band toured regularly our country, but this time it was different.

What was suprising to me was the articles afterwards, which were written by someone who knows the history of the BBs.

The hassle of Brian and Mike about Smile, the never ending "No. 1 Surfing group in the country" image, the "better" productions like "Some Music To Your Day" from the early 70s, lots of old stuff but none hits like Our Cra Club (flipside of fun, fun,fun however) and so on and so forth.

The death of Dennis (drowning accident-not mentioniong his drinking and drug abuse) and of Carl (lung cancer after smoking too much in his life) were mentioned.

I remember concerts when Feel Flows, The Trader had been highlights sung by Carl,

Cool Cool Water and other  sophisticated songs were done without Brian, even the disco version of "Here Comes the Night" was done perfectly live.

The concerts with 50 songs had all what you needed, so an encore wasn´ t necessary.

Brian seemed to be nailed to his chair at the piano - how long will he live??

Once someone in the audience in New York asked "Where is Brian"?

Mike answered: "Brian is in the songs!" How true this is.

Party talk some 10 years ago: "The best concert I ever saw was that of the Beach Boys!" I asked "when was that?"

I hope a fine dvd will be released later this year to witness the best of 50 years!

Check out an article by Jim Fusilli in the Wall Street Journal regarding the Italian Surf Academy. My brother sent it to me.

"Keep to the Rhythm and You'll Keep to Life" 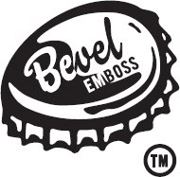 We’ve got another Reverb drenched night of Surf in Austin Texas at Headhunters on Saturday August 18th.  This time featuring The Thunderchiefs, The Mighty Landshark! and San Antonio’s King Pelican.  One Night.  Three bands.  No cover.  All Surf!  Music starts at 10PM.

For more info, visit Headhunters online: http://www.headhuntersclub.com/ and Do512. 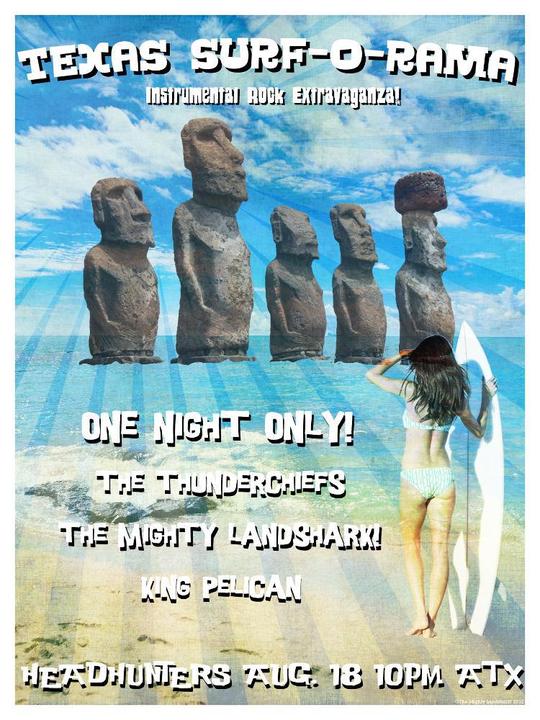